In a train to Shinchon 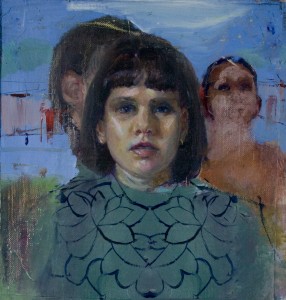 A boy with sneakers is sleeping with a dirty band on his arm.

They will come back again; pain and sorrow have always been coming back and going away.

But, also, images on a postcard.

Permanent like a ROCK  at the bottom of The Ocean,

It can be stormy, rainy, the fact is, nothing moves it.

It brings its own disturbed peace.

The truth is, Argument is so tactless.

Stay silent, move, give this guy with widely opened legs some rest.

I dream to take all guys on this train clothes off and see what they have.

Why would any woman be bothered with tying 3 watches on her arm?

Whoever’s idea that is, it’s a total failure. There are at least 5 men wearing ties on this train.

Fly away with the moon

They say it’s gonna be foggy this morning. Can I get there on time?

In this hospital room on the screen, Avatar is on the wall, Dear, it is

not the same Avatar we’ve seen

all together.  “Yes, Dear, Roger and the misty girl were dancing and

singing in the UK Ambassador’s house.”

But The BELL is he gonna play it soon? Can I make it on

Is he gonna make it through the white room? Lonesomeness

his cancer but also it built his character.

they have never been washed away.

“Well, DEAR, you got a handkerchief

Stand up and walk away from me

I am too tired to talk to you now.” 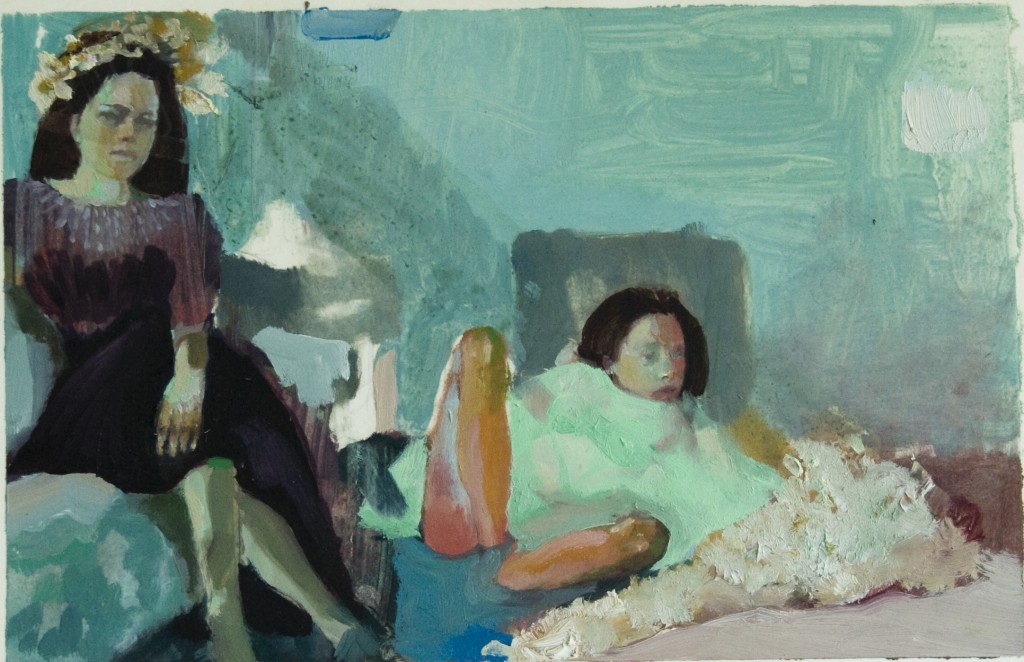 Faces and names give heart attacks.

When I saw the name, I couldn’t believe my eyes.

A real fuck up has no respect especially with their own life.

A real fuck up only worships their own kind but they can’t be even true with that.

What about all those waving flags? Can’t they see what it means?

The bridge on the picture is clear but the water dirty.

Shame on you, you even couldn’t hold your own name and then change it, You

even have been running away from where you are from, that’s why you are living in the small jungle.

Is it still warm there? Hah, it is getting to hot hot hot summer.

At least, you probably have a fan there? Wish you the best not to see any rats. They’re fucked up to.

Poor little thing, you are not anything even if you swim in the ocean,

all oceans you’ve crossed taught you nothing. Bet you fuck up drowning to. 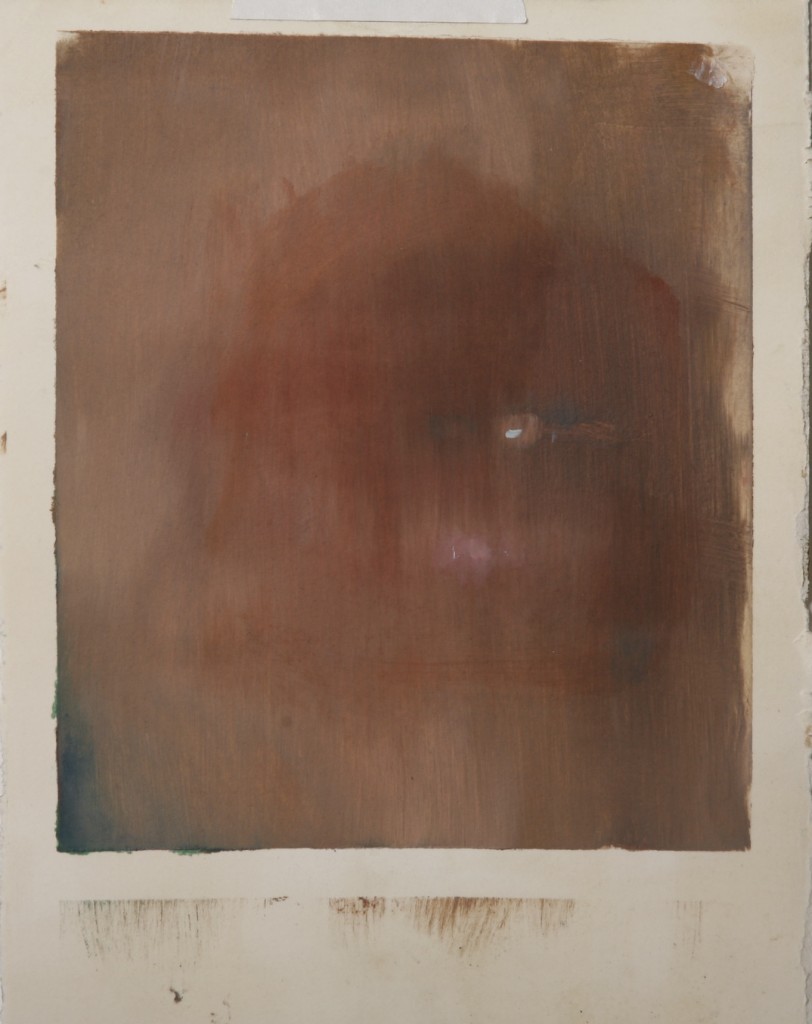 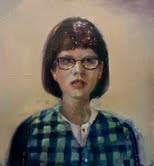 Rita Crocker grew up in Dallas, TX, and earned a BFA in Painting from the Maryland Institute College of Art in 2006. From 2004-2005 she studied at the Universidad Nacional de Cuyo in Mendoza, Argentina. In 2008, she received her MFA in Painting with a Certificate in Graphic Design from the University of Pennsylvania. She now lives and works in Seoul.