HomeEXPAT LIFEDancing with Nietzsche—A tiger, a bear, a lot of soju and an MTV gig: Act 3

Dancing with Nietzsche—A tiger, a bear, a lot of soju and an MTV gig: Act 3 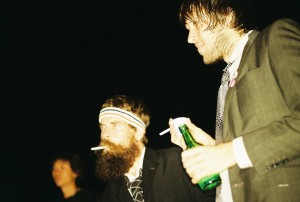 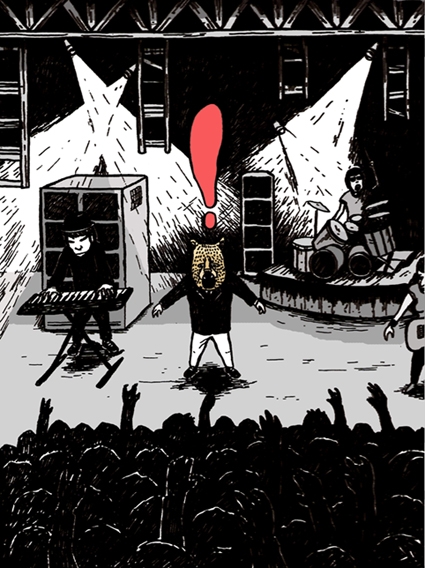 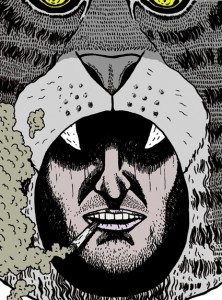