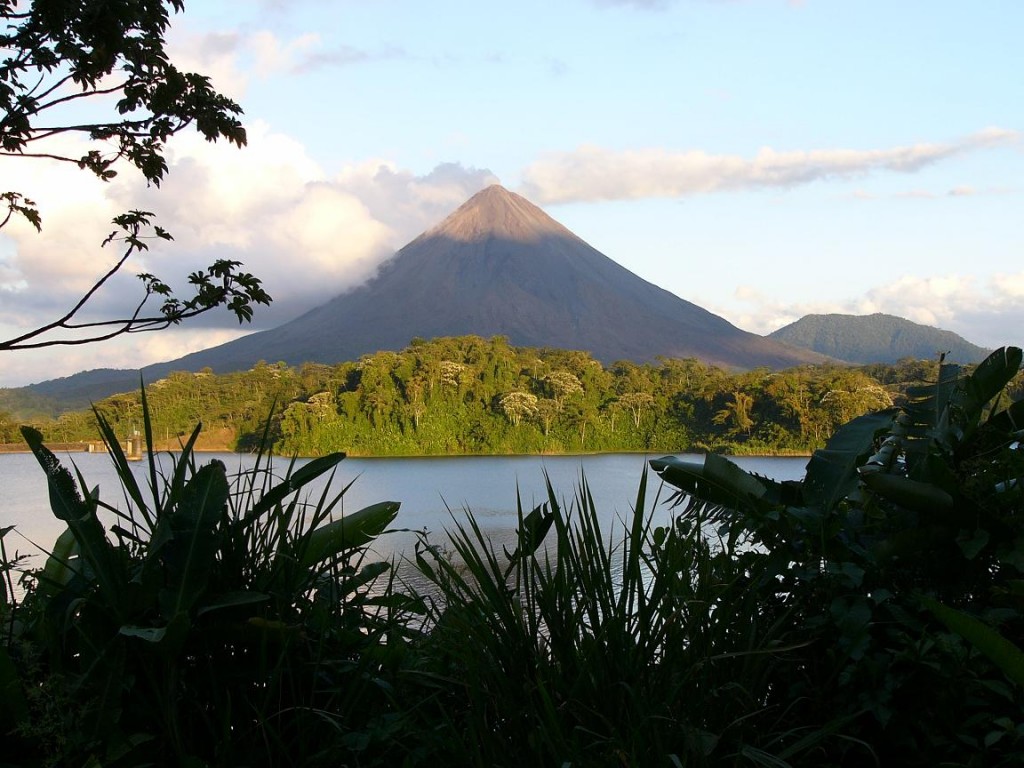 Last week I found a list I had made about a year ago when living in Korea of pros and cons of staying in Korea versus moving to Costa Rica. One year later and I’m happily living in Costa Rica and glad with the decision I made. Looking back at my list, it seems most of the reasons to stay in Korea came down to comfort, ease and money. Reasons to leave were to find new challenges and to experience a completely different culture. Although I loved my year in Korea and embraced such things as singing in a small room, having seen the wrong side of a few too many bottles of soju, shedding my clothes in front of naked ajjumas and even growing fond of K-pop, I felt that one year was enough to enjoy such experiences and that the homogenous nature of Korean life would sooner than later begin to really frustrate.

One of the things I first noticed getting out of Incheon International Airport was the uniform architecture. On the bus from Incheon to Cheongju, where I was to live, I felt rather underwhelmed by an expansive concrete jungle topped by red neon crosses. Every city has rows of apartment blocks, which are only distinguishable by a large number painted on the side. When in the centre, you’d be hard pushed to find the difference between a school, a plastic surgeon and a DVD room and, more often than not, all are housed in the same building, sharing the same lifts and stairways as the up and down way in every other building. Once you leave your town of residence, you find that little changes and that each town has exactly the same layout and offers little difference in atmosphere and personality, like an English “new town” from the late 60s I suppose. Korea does have its areas of natural beauty, but focussing purely on urban landscapes, I found little to inspire me.

I’ve been in the capital of Costa Rica, San Jose for just over two months now and the impression I was given before coming was that it was run down, extremely unsafe and generally horrible. Arriving with such prejudice already ingrained, I was pleasantly surprised to find that the city wasn’t the

den of iniquity I had been led on to believe. That isn’t to say that it is completely safe and that it isn’t rundown in areas but what it lacks in safety, it more than makes up for in genuine soul or as some would say atmosphere. Houses look as though they have been cobbled together with corregated iron and plywood and usually, they have.  However, in such a nice climate, with such happy people, the brightly coloured buildings add a nice vibrancy to the place. I haven’t visited many Costa Rican towns but the ones that I have, as in Korea, are fairly similar. The difference is the buzzing face-to face openess that keeps the place alive. Then there are the obvious areas of beauty such as the beaches, volcanoes and rainforest. However, Costa Rica (The Rich Coast^^) pretty much stands alone on this front and as such, maybe it is unfair to compare the two countries based on these aspects.

Homogeneity in Korea doesn’t stop at architecture and way of life though. Most Korean names have three syllables, with the surname going first, which nine times out of ten, will be Park, Kim or Lee. These names are emblazoned on school children’s uniforms for all to see. From middle school onwards, boys spend most of their hours (as these are usually in schools) in navy trousers, a navy jacket and a tank top over a shirt and tie. Girls also wear jackets teamed with tartan pleated skirts and white blouses. The regulations don’t stop at the clothes themselves. Whilst rules differ slightly from school to school, the general rule is girls can have their hair no longer than 15 cm from their earlobes, with no jewellery, perms or hair dying. Boys are also forbidden from perming and dying their hair (which they would, given any chance) and their hair should neither touch their eyebrows nor their collars. One high school boy told me that the penalty for breaching said rules resulted in a beating. When asked about the length of his hair (just below his eyebrows), he answered that he would rather take the beating than have his hair cut. As a result of strict guidelines, when winter and summer vacations arrive, they bring with it a hoard of curly brown haired teenagers, both male and female. However, the need to rebel for teenagers does not stretch much further than this.

In Costa Rica, although there is more individual style, clothes shops also offer little in variety, the majority of which seem to be hot pink, bright pink, or turquoise and extremely small. Most of the clothes are more than likely imported from China or Nicaragua and as a result, it is not unusual to see ticas (Costa Rican girls) proudly wearing clothes that more than show their figures, but are not necessarily flattering. For me, after a year in Korea and being made to feel like a big white giant, seeing girls embrace their curves and literally let it all hang out is quite refreshing. Boys dress in a fairly generic way, often favouring at least one tub of hair gel per day, with the usual jeans and t-shirt combination.

When it comes to food, it is no lie that Koreans are fiercely proud of their local dishes. One would have to like ones national dish to eat it three times a day, after all. A combination of meat, kimchi, rice and egg prevails at breakfast, lunch and dinner. Every Korean restaurant boasts identical dishes with a typically under furnished interior, featuring plastic chairs, silver tables, toilet rolls on the walls and animated pictures of pigs, cooking …well pigs. Korean food, despite being a bit same-same, was one of my favourite things about the country, along with its people and I would give anything now for some mandu, ramyeon or dwen jang jjigae.

However, in coming to Costa Rica, I find myself once again surrounded by meat miscellaneous combined with rice and other such carbohydrates. Spicy sauce even makes an appearance at the table. Whereas Korea offers an abundance of healthy side dishes however, Costa Ricans pile as many starch based foods on a plate as possible. A casado, a typical tico meal, consists of meat, rice, beans, salad and bread. For breakfast, ticos are extremely fond of their local dish gallo pinto, which is another variation on rice and beans, often served with eggs or bread. One only has to order the dish or eat it around ticos, for someone to walk past and comment on how good it is. “Gallo Pinto! Que rico!”

After a year in Korea, I was keen for a change and Costa Rica is a perfect antidote, but looking more closely at the two countries, it is also clear to see that they are not so different after all. Both are Catholic/Christian, and churches can be found on every corner. Both are full of hospitable and friendly people and both are small countries surrounded by neighbours they are none too fond of. Although I don’t blend in here either, being tall and blonde, I am pleased to say I no longer get pointed and shouted at every day for simply being a foreigner. As such, I am treated as a human being and not just as a Western commodity who is willing to overlook any legalities in a contract to please a belligerent Korean director. While I still miss the soju fuelled evenings ending in noraebangs and spicy food at my beck and call, I am happy to live on the other side of the world for now. 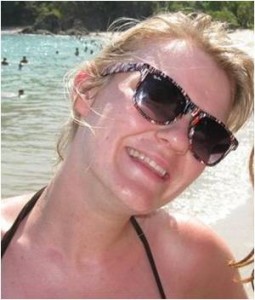 Sarah is a keen TEFLer having caught the travelling bug seven years ago, after living in Italy for a year. She has since spent the last few years teaching English (and at times Italian) in England, Korea and now Costa Rica.