HomeArtWhodunit? Was It ‘Fan Death’?

Whodunit? Was It ‘Fan Death’?

On July 4, the Korea Herald reported:

“A man reportedly died on Monday morning after sleeping with an electric fan running.

The 59 years-old victim, only known by his surname Min, was found dead with the fan fixed directly at him.”

And so the Urban Legend lives on and the evil whirling predator claims another victim. The lesson: Don’t close yourself in a room with a fan during the sweltering summer heat. 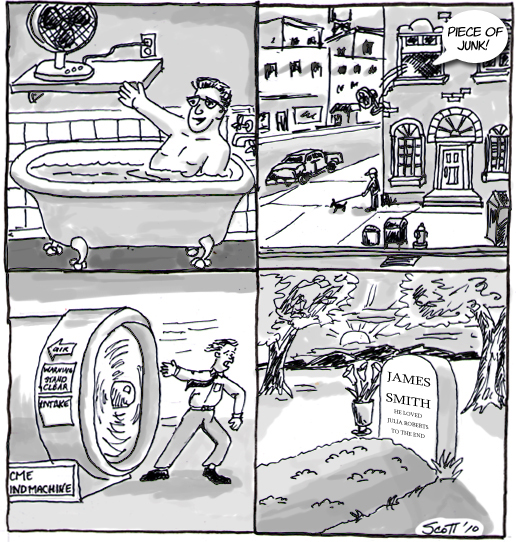 The Taboo of Korean Psychotherapy