The Making of a Korean Journalista

There have been two times when I had to live apart from my dad, a veteran journalist in KBS. The first period came when my family was living in Pusan and my dad got promoted to become the director of a nascent media-watch program, “Media Focus,” at the head office of KBS in Seoul. Although we had to live apart, we were all happy about this change. It was an important position in the world of Korean media.

Later, he became the director and founding father of the KBS investigative report unit, and led the team to disclosing a variety of important issues such as exposing the Korean nationals who took medals and were given important positions from Japan during the Japanese colonial period. Several of the team’s investigative reports were awarded by prominent international journalism award such as IRE awards as well as the prominent Korean journalism award, “The Journalist of the Year” award. He was one of the most important and influential journalists in Korea, and the authorities feared him. 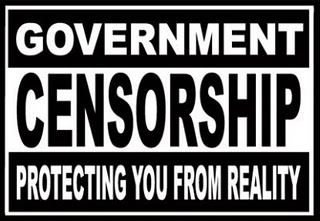 It was only me who didn’t know that. He was just dad.

Another time I had to live apart from dad came when I was in 8th grade. The conservative presidential candidate became the president and a lot of unprecedented things started to happen. Some of them were sudden, like the  replacing of CEOs of public broadcasting channels like KBS and MBC. Soon, my dad was suddenly downgraded to a regular journalist and sent to the Ulsan KBS department.

Ever since I can remember, my dad wanted me to become a journalist like him. I said no. I knew nothing about being a journalist except for the fact that they deliver news for us. When I said I wanted to be a cartoonist, he asked me if I would like to become an editorial cartoonist. For me, editorial cartoons weren’t beautiful enough. I was just a kid who wanted to live doing what I liked in a quiet world.

However, when my dad was suddenly sent away to KBS Ulsan, something inside urged me to look more into about what was happening here. I was in the middle of an exam period, but it didn’t matter. I closed my academic books and looked into why dad was gone. During this I discovered the dirty backstage and the complete situation. The new president Lee and his loyal pack of wolves, including the new CEO of KBS, wanted to retaliate against my dad for disclosing their dirty pasts during the election period, and to deter any further criticism. They wanted to silence him. Having exposed several secrets of the authorities of the nation such as the supreme court judge’s tax evasion that eventually got him to resign and the current president Lee’s cabinet nominees’ real estate corruption, he indeed was the sharpest pain in the neck for them.

And it wasn’t just my dad. Many other journalists and producers who wrote critically about authorities were either fired or sent to low positions. My father has long been a famous journalist who never kneeled to the authorities. Obviously, the new co 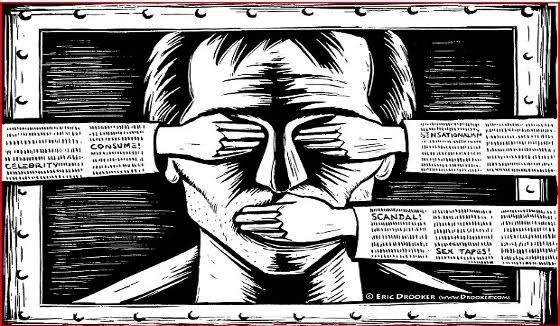 nservative administration didn’t like it. They felt they needed to devour him. Yet the government’s attempts to control the media and silence public criticism did not escape the eyes of watchdogs like Amnesty International and Reporters Without Borders who publicly denounced the “backward” policies related to free speech. (Click here for the Freedom House 2011 Map of Press Freedom which has downgraded press freedom in South Korea).

And despite being relocated to Ulsan, my dad has not lost his passion for journalism.  In fact, he has strengthened his eagerness for journalism and he continues to break stories as an active investigative journalist, disclosing corruption in local governments such as misuse of public funds, despite serious ongoing oppressions from the upper authorities. He actually received “this year’s reporter” awards two years in a row in 2009 and 2010 for exposing the transgressions of politicians. He is also educating journalists around the country on investigative journalism.

It is this fire and passion that led me to slowly but surely decide that I wanted to follow my dad’s path as a journalist. I started preparing for a foreign language high school and now to go to a university abroad. Since my birth I spent my whole life with him and it was while he was sent away that I realized how important journalism and freedom of information is for a genuine democratic society. As my father told me: “Free and independent journalism is critical for true democracy to be established. Freedom and independence of journalism can be the standard of how democratic and open the society is.” 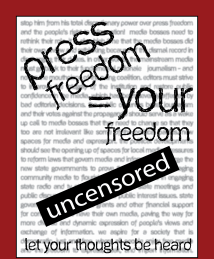 In this era, in order for real democracy to be established, the public must be provided with honest information. One of the providers of proper information is a journalist. I want to be this kind of fearless journalist, like my father and make Korean society brighter and more transparent where justice is one step closer to all of us. This world is continuously full of war, corruption, hypocrisy and horror, but many people still live with hope because people like my father are struggling to fight against the evil doers and make the necessary changes. I want to be one of those fighters. I want to be in the next generation of people seeking truth. I love my dad and I am not afraid. 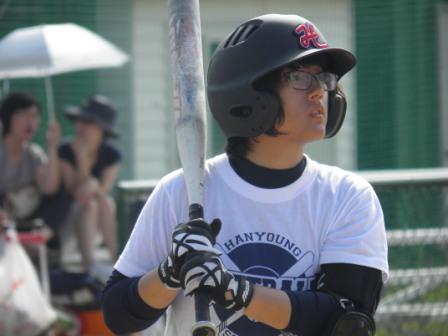 Soorin Kim is an 11th grader at Hanyoung Foreign Language High School in the OSP (overseas study program). She works as a intern activist in the Center For Freedom of Information and Transparent society(CFOI), which is an NGO in Korea advocating freedom of information. She likes drawing and playing guitar and is the founder and current captain of the Hanyoung softball team.