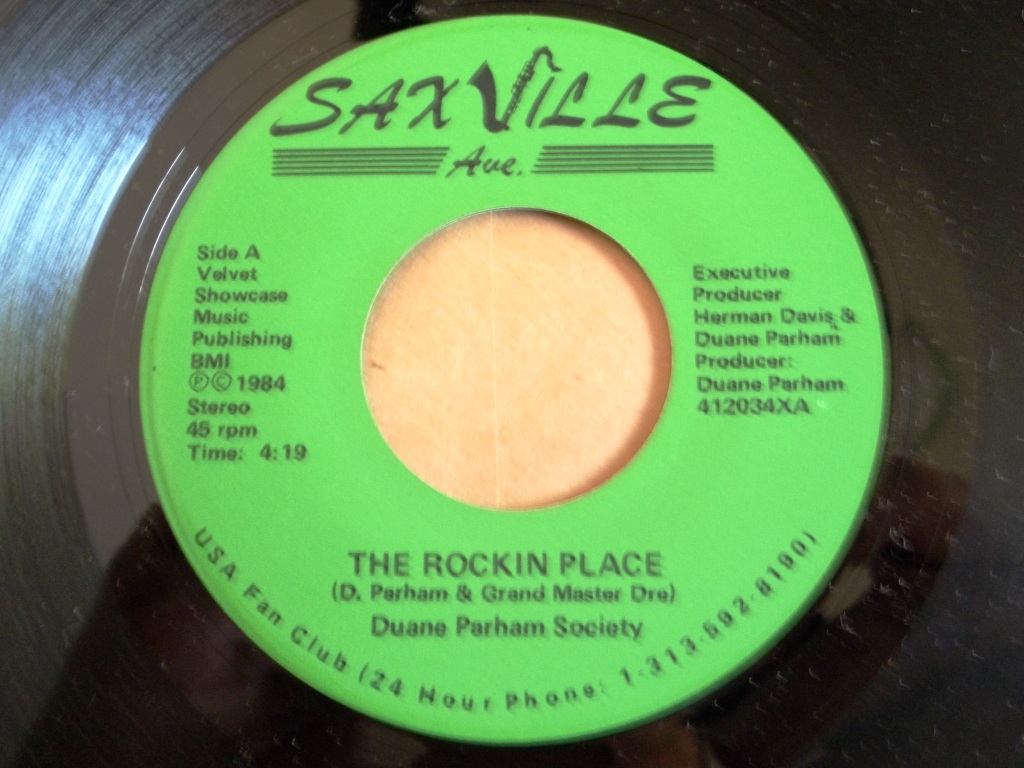 I’ve come to a decision.  Now that we’ve come to the 10th installment of Funky Seoul Corner, I’ve decided to devote every 10th installment in the future to a 45 from the 80s.  Now, when I say 80s music I don’t want you think Culture Club, Wham, Spandau Ballet and those kinds of groups.  Nor do I want you to think of the 80s glam hair-bands, either.  I state the aforementioned because 80s music, when we talk about it, usually has those kinds of referents.  But Funky Seoul Corner is not about popular music of the 80s or about popular music in any era specifically–it’s about unknown and underappreciated music that deserves to be heard at least once, in my humble opinion.

So instead of remarking on what is already known, I would rather focus on what is less known.  I want to introduce to you tracks that, in all likelihood, are new to you, even though they are thirty some-odd years old.  The kinds of 80s discs that I have to offer you are the natural extensions of what was going down in the 60s and 70s in terms of boogie, funk, soul, and, yes, rap.  These 45s are also the precursors of what was to come musically….

So let’s kick it off with Duane Parham Society’s “The Rockin’ Place” from 1984.   One reason why I chose this 45 was its groovy picture cover!  It’s one of the few 45 picture covers I have in my collection.  Check it out!  And there you see Duane himself, all decked-out in what looks like a sequined dinner jacket!  With reason I choose the A side of this 45 to share with you.  It has all the elements you would expect of 80s music within this genre: drum machines, crazy electro sounds, alternating rappers, party voices, and an 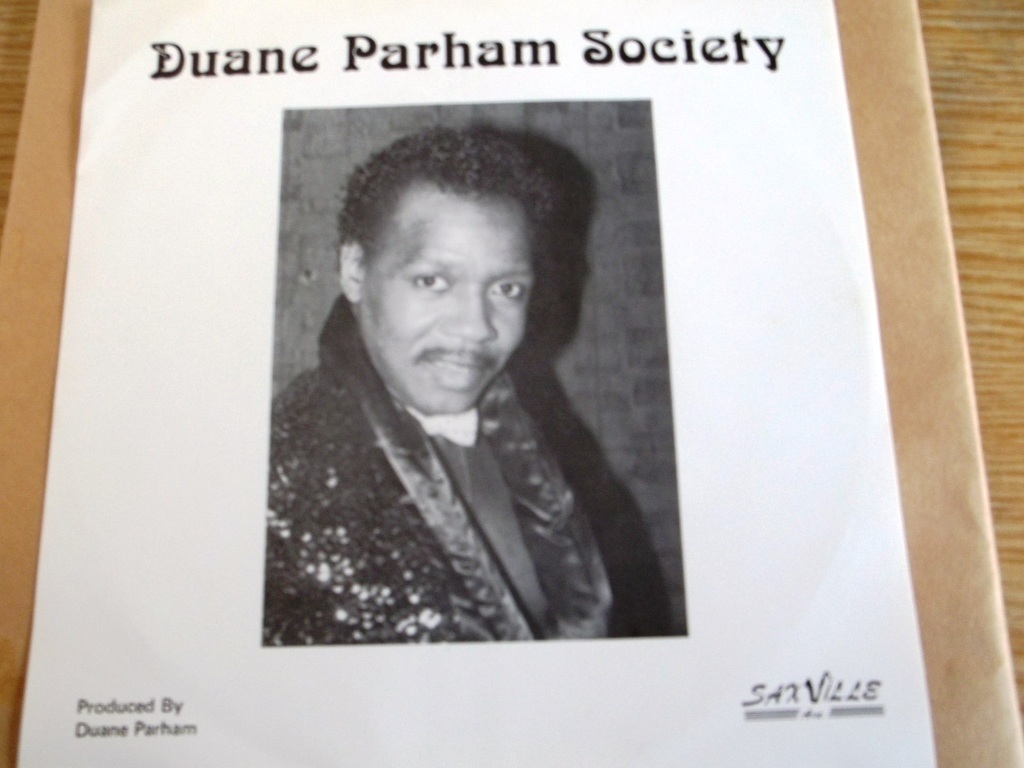 overall edgy and raw sound to it.

Now that you’ve listened to it, or are listening to it, you may say, HEY DJ FREE, this tune really isn’t all that original.  Sounds like so many of the other rappers out there who were making beats back in the 80s.  And to some extent I would agree with you, but I’m also pretty certain that this track wasn’t getting the airplay and sales it deserved when compared to the many other rapper-type artists who were spewing similar rhymes.  After all, take a look at the label: Saxville.  Ever heard of it?  Just a small private label from suburban Detroit, Michigan.  I doubt if it got much attention at all outside of its own hood.  All I’m trying to do here is to give voice to the unknown and under-represented.  Hope you enjoy it!

The sound file is for educational purposes only.

Editors’ Note: From this issue forward 3WM will be moderating all comments and requiring that any commenter input a legitimate email address when signing in. Previously, anyone who’d already entered information and posted a comment had free reign to post whatever he/she wanted at any time (unless it had several links in it). There will no longer be instant posting. We thank our readers in advance for adhering to this guideline.