HomeEXPAT LIFEThe Older I Get: The Bright Side of SMOE English Teacher Layoffs

The Older I Get: The Bright Side of SMOE English Teacher Layoffs

“I don’t like teaching English!” said “Sally” to the class. “Matt” said the same. And then “Lisa.” And so it continued for an entire week. 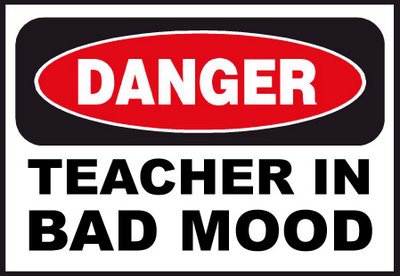 Korean middle and high school English teachers from the Seoul Metropolitan Office of Education (SMOE) might be the most miserable people on the peninsula.

When this story broke, I was merely a semi-curious outsider. I have never taught in an SMOE school. And to the best of my knowledge I don’t have a friend who’s losing his/her job. I don’t have kin enrolled in an SMOE school.  I do have an interest in education research and policy (I can’t read Hangul so I wasn’t about to go looking over the numbers). Overall my initial thoughts were two-fold:

1. From a policy standpoint, native English teacher market saturation makes it very easy for policy makers to cut teachers willy-nilly, because when the trend does swing back the other way, there will still be plenty of native speakers around to fill the void.

2. The Seoul citizenry that wanted to give 100% of its students free lunch last fall–because they have zero concept of big-picture city-wide budgetary consequences–have their first “victory”. I guess. Congrats bellwethers of “democracy.”

So that was that. The policy was made. The “research” trumpeted. Life moves on. I had nothing to add until a few weeks ago when I was outsourced to teach 60 authentic Korean SMOE middle and high school English teachers. 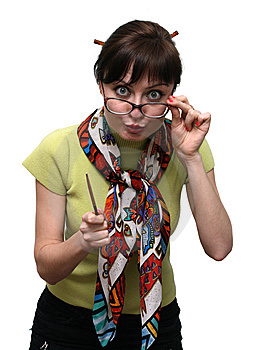 A third-party language outfit owned by an “ambitious” Korean (who probably spent six high school months in Buffalo, thus the assumed expertise) contracted me to teach a course on using drama in the secondary language classroom. I have been teaching for twelve years, and I have a strong theater background so I took on the class with relative optimism. I was scheduled to teach four different classes. Each would be three hours long. Each filled with 15 Korean teachers of English employed by SMOE.

Now for my “research” conclusions:

The good: attendance was fantastic, they chose mostly normal English names (save for Ocean), and a handful of them seemed above average in terms of niceness.

The bad: their collective English level was atrocious, they had very little concept of lesson planning or pedagogical language, they took less notes and asked less questions than a group of medicated seniors from a Daytona Beach high school.

The ugly: they didn’t like teaching English. Many said it (some several times in three hours). A large majority showed it consistently. And laughed about it. Many of them were women (of all ages) who plainly stated (some after 15-20 years of “teaching”) that they had no idea why they had become English teachers in the first place. “Sally,” “Jeremy,” “Amy,” “Lisa,” “Dan.” An army of people who hated their jobs. Yes, there was the culturally expected obligatory respect shown to me for my time, but as far as respect for teaching as a profession…next to none.  And as far as respect toward their students…well if you harbor authentic distaste for what you do, I’ll go ahead and assume that your students can smell that from a mile away.

Maybe I had a bad batch? Maybe I caught them at a bad time? Maybe teaching English to Korean students doesn’t really matter anyway? I don’t know.

But to those native English teachers affected by the new SMOE policy I’d say this:      You’re better off.

Achilles has been a teacher for 12 years. He has lived in Korea for 5. He likes reading.

Sunday Morning in Itaewon: For Whom the Hell Rolls