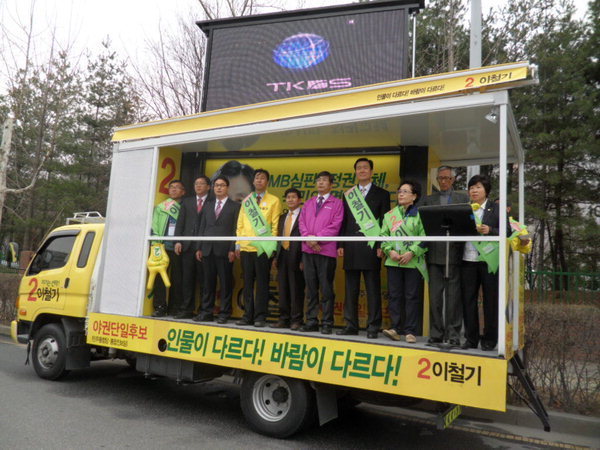 I recently read on the excellent Jim Shooter’s blog (both the blog and the man are excellent, so I’m going to stick with that description) that “conversation,” and not content, is now king. I suppose that has been staring all of us in the face for some time now on the Internet, but it’s not always so clearly illuminated (at least it hadn’t been for me). When I read that, it came as something of a shock.

Why should it have been? Clearly for a LONG TIME now the new web is all about social media. Nicholas Kristof often ends his social media posts with a “what do you think?” I honestly used to think that was just an affectation, that he didn’t really care what people think, but now I get it. We humans are naturally social, and in fact we DO (usually) want to know what each other thinks. So with that in mind, 3WM is starting a new feature which we would like to run fairly regularly. In this space, editors will be picking topics of interest, most usually related to our wonderful place of sojourn, and asking our readers to share their own wisdom and erudition on that topic.

Comments will be moderated, naturally, and editors ask that even in the spirit of lively discourse, name-calling be limited. Editors will reserve the right to reject comments that are clearly NOT intended to further conversation and may edit (with reference) posts which otherwise might not squeak by. We will cheerfully and hopefully look forward to comments which may (hopefully often) be contrary to what any of us might have thought otherwise– 3WM merely asks that they be kept respectful.

Having said all that, to the first topic!

As many of you may know, a major election is coming up on Wednesday, April 11. Not only is it a day off for many of us, the election itself is something that the often-times frenetic campaigning makes us aware of even if we don’t care about the vote. How does Korean style election campaigning differ from the style you are accustomed to in your own home country? What do you think of the early-morning speaker trucks blaring music and campaign slogans in your neighborhoods, or the mobile stages parked at major intersections with rival candidates’ platforms being presented simultaneously, often accompanied by middle-aged (and sometimes older) ladies, decked out in their candidate’s colors and doing “that dance” that they all seem to know?  How about those same women parading around the sidewalks in packs?

We’d would love to hear your thoughts.