By Tom McGregor at China Daily

Some Westerners incorrectly assume that China should only be viewed according to its political doctrine. They raise fears over its rapid economic development by claiming Beijing is pursuing sinister motives. China seeks peace, not war; alliances, not enemies; so it seems apparent that the nation must promote “soft power” to overcome commonly held misperceptions. 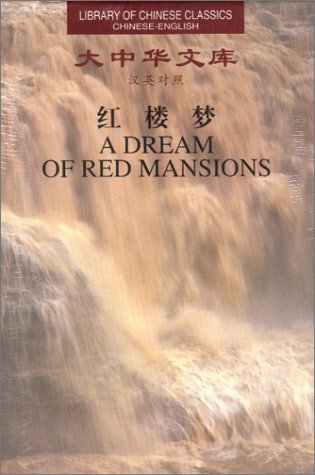 The four great classics of Chinese literature – Romance of the Three Kingdoms by Luo Guanzhong, Outlaws of the Marsh by Shi Nai’an, Journey to the West by Wu Cheng’en and A Dream of Red Mansions by Cao Xueqin – hold the key to a more comprehensive understanding of the Chinese mindset. The characters and plot-settings were written centuries ago, but the themes of love, conflict, family, crime, business, justice and politics remain relevant even today.

Of the four works, A Dream of Red Mansions appears to relate most closely with contemporary China, which seems remarkably similar to a modern TV drama in which family members scheme over love, money and power.

However, few people outside of the Asia-Pacific region are familiar with these literary masterpieces and promoting the books should be worth the effort.

Bruce Lee introduced kung fu to Americans in the 1970s and made himself synonymous with being “hip and cool.”  He opened the doors in Hollywood for future Chinese entertainers to shine, including the beautiful Zhang Ziyi and Gong Li.

The growing popularity of Chinese entertainers has created a rise of global curiosity about the country that can boost tourism, as well as “Chinese Studies” academic programs. The nation holds a rich 5,000 years of cultural history. Former imperial dynastic rulers have built ornate palaces filled with beautiful artwork, treasures and elegant furniture that are scattered all over the country. 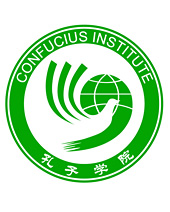 The Confucius Institute, founded in 2004, has played a pivotal role in opening the world’s eyes to China, along with promoting its tourism, culture and history. The website of the institute provides links for browsers to learn more background information on Chinese movies, literature, arts and performances, food, travel and people.

China offers a wide array of other intangible cultural assets that include Peking Opera, fine porcelain artistry, jade, Chinese calligraphy, Eastern architecture and so much more. Yet some misunderstandings continue to creep up whenever the Chinese promote its “soft power,” as they face criticism for allegedly engaging in propaganda.

The acclaimed film director Zhang Yimou often has to respond to the accusations when he talks to international reporters when promoting his movies abroad. He has produced epic and popular movies such as Flowers of War, Raise the Red Lantern, Hero and House of Flying Dragons.

However, the German magazine, Der Speigel, published his interview with Martin Wolf in December and Zhang was asked about a New Yorker magazine article that compared him to Nazi propagandist filmmaker Leni Riefenstahl. He was criticized for producing a dazzling spectacle of the opening and closing ceremonies of the 2008 Beijing Olympics.

Zhang is proud of his Chinese heritage and took pride in his accomplishments at the Beijing Olympics and responded that he got involved not for political reasons, but since he loves his homeland. “People in China have been talking for years about stepping out into the world, into the economy, sports and culture,” he says. “That is something the entire nation wants. Films are no exception.”

Whether people believe it or not, many Chinese wish to promote “soft power” for patriotic idealism, not to endorse a political ideology. The Chinese experience the same emotions as everyone else and they deserve greater respect. To learn more about the country, take a closer look at its history, cultural assets, arts and societal mores and you will discover more fascinating aspects to the nation. The Confucius Institute said it best with the motto, “China in your eyes, the world in my eyes”. (China Daily)

The author is a copy editor at China Daily. Contact him at Mcgregor@chinadaily.com.cn