HomeEXPAT LIFETouching Down in Phnom Penh: Dust, Fumes and a Gritty, Frenetic City 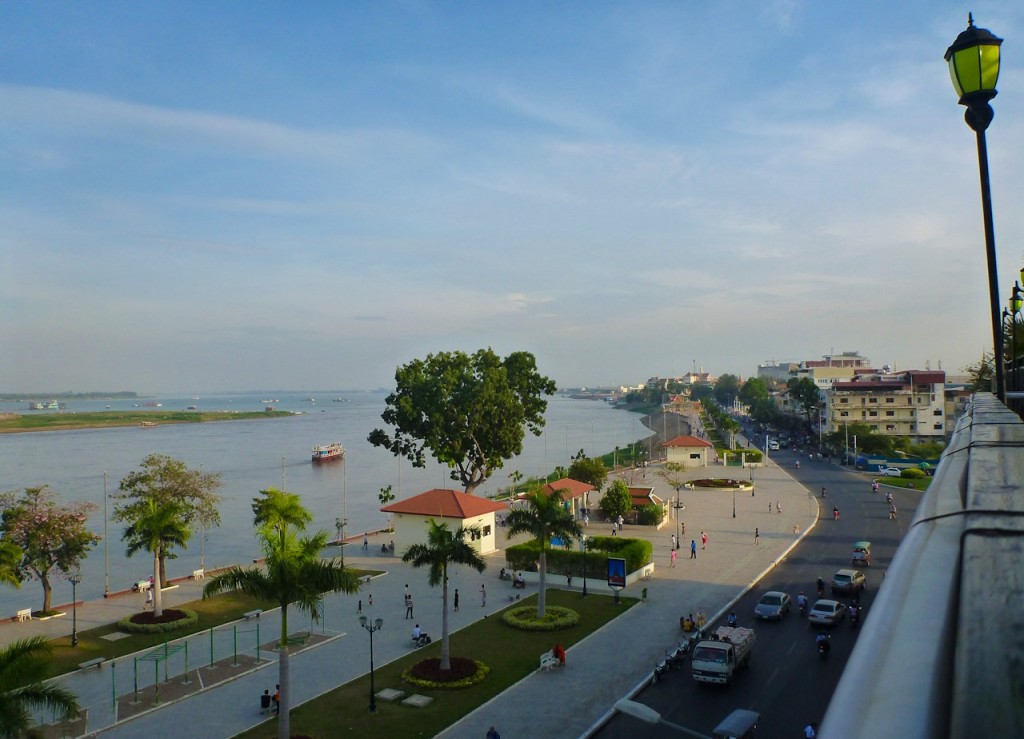