HomeFrom the SceneFortune Telling? Use Some Logic for the Year of the Snake 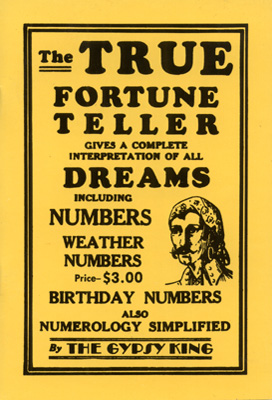 When I grew up and moved from Washington D.C. to Texas, I felt isolated for many years. To fill my time, I would play a game, where I would randomly pick up newspapers, magazines and other printed materials that showed people’s faces.

I would stare into the eyes of the people and visualize each personality. My hands temporarily covered the printed words. After conducting a mental analysis, I would read about the person in the photo to determine if I guessed correctly.

I would like to remind readers that this does not involve special psychic skills, just a good understanding of human nature, and since I love to read books including classic literature and biographies, my technique would improve with time.

I kept quiet about developing this mental skill until one day in college when my classmates were discussing how they felt that nobody really understood them. So I told them about my eye-reading ability. Curious and skeptical, they asked me to describe each person by looking into their eyes.

As I narrated an account of their personality, more students asked me to read into their character traits. People would claim I was a fortuneteller, because I would describe a personality and say that due to their character traits they would likely act in a certain manner under particular circumstances. Just ponder this syllogism: If A is B, and B is C then that must mean A is C.

However, I used a simple scientific technique to develop the skill and never did chants or tried to go into a trance. I based my predictions on logical assumptions, not by reading auras. Nevertheless, the ability became a useful tool as a journalist in Dallas, South Korea and China.

When interviewing people and trying to understand why politicians act the way they do, it’s necessary to capture a good reading of their personality, so you can anticipate how they will answer your questions and you can figure out who is a rising star or destined for failure.

Later on, I moved to China to work as a journalist. Sometimes, my Chinese colleagues would ask me about geo-political events and I would do a character assessment of the players involved and make predictions. Many predictions proved accurate, but that doesn’t mean I was always correct.

I look back with horror over my inaccurate prediction about Obama’s re-election. On Election Day, I felt so certain Romney would win that I was scheduled to appear at the studio of the Dialogue TV Show on CCTV English News in Beijing. I was busy preparing to talk about Romney’s so-called victory.

But as the day unfold 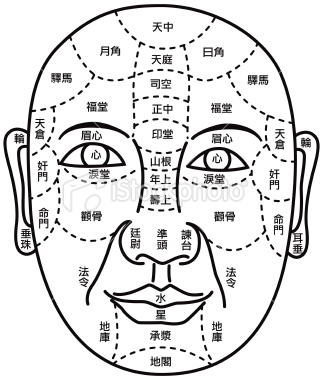 ed, my prediction came to nothing and I still I had to go on-camera to explain my errant prophecy. It was a dreadful experience and suddenly many Chinese who thought I could foresee the future denounced me as a charlatan.

As I explained to them before, I’m not a fortune teller, I just use logic to make forecasts and sometimes I’m wrong. Unfortunately, many Asians have become too reliant on people claiming to be fortune tellers. They visit psychics to chart their life paths, decide when to schedule weddings and ask them for advice on important decisions in their lives, which include business deals.

But most psychics are frauds. They ask for your time and date of birth and scribble notes to make it appear as if they know everything about you. But they don’t know anything about you, aside from what your birth information indicates.

Besides, logic can disprove the time and birth psychic theory. I’m certain that when I was born, some other person was born at the same exact time. But that person probably has a far different personality than me and is experiencing a much different path in their life.

I never claimed to be a psychic, nor did I ever ask for money to make predictions. One could say my Romney prediction was wishful thinking, not based on logic. I wanted Romney to win so I predicted it. Additionally, I’m a Dallas Cowboys NFL fan, too, and hoped they would go to the Super Bowl, but the team failed to make it to the playoffs this year.

Upon closer look, these years represented times when an earth-shattering event occurred that forever changed the world as we know it. In case you’re curious here’s the timeline:

Yet, the timeline is meaningless. If I wanted to say the Year of the Pig foretells doom and gloom, I could write down a timeline of its corresponding years and conduct a simple search to find the most tragic incident of each year and cite it as evidence for why “pig” years can be so disastrous (though I’m not sure it would line up like the list above).

Additionally, we all live in a life-and-death cycle. More people will be born into this world in 2013 and some people will die this year. That’s inevitable, as will be cases of natural disasters, crimes, wars and political scandals. But life will go on and if some people succumb to death before the year ends, then that’s their fate. So be it, even if that sounds harsh–not all aspects of our lives can be under our control. 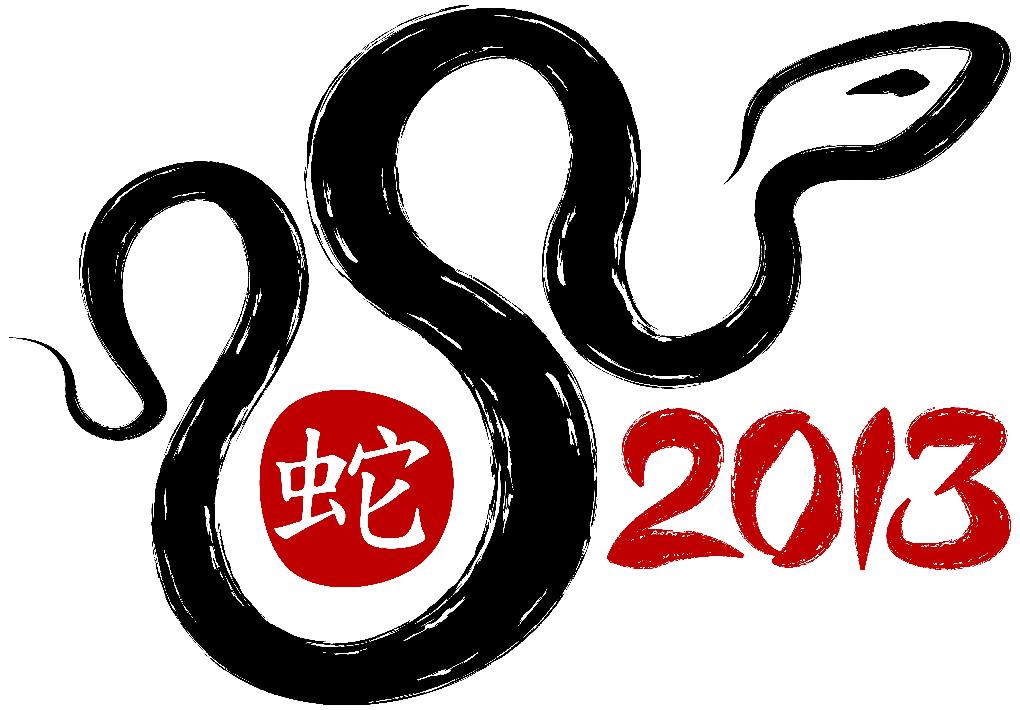 Presently, many Chinese are enjoying an economic boom, and with it comes optimism as a good effect, but arrogance as a consequence. They begin to think they are indestructible and that they can control everything. Although many Chinese visit psychics, they only go to hear good news, and stop listening if warned of impending dangers.

The Year of the Snake may not bode well, but the Chinese are not worried. For them, it’s a time to reunite with families and celebrate and nothing more. They do not act superstitious in this sense.

Anyway, whether we enjoy a better or worse life, much of what we experience is out of our control. We should take charge of what we can control and hope for the best on matters outside our control. It should go without saying that I wish everyone a very happy Chinese New Year.

If you’re curious, here is a breakdown for each of the twelve animals of the Chinese Zodiac for 2013. 3WM

Tom McGregor is a business columnist for SINA English News, communications’ director for UC Architects, and top reporter for the Dallas Blog. He lives and works in Beijing and can be reached at tmcgregordallas@yahoo.com