HomeRantThe Ugly Side of the “Beautiful” Game 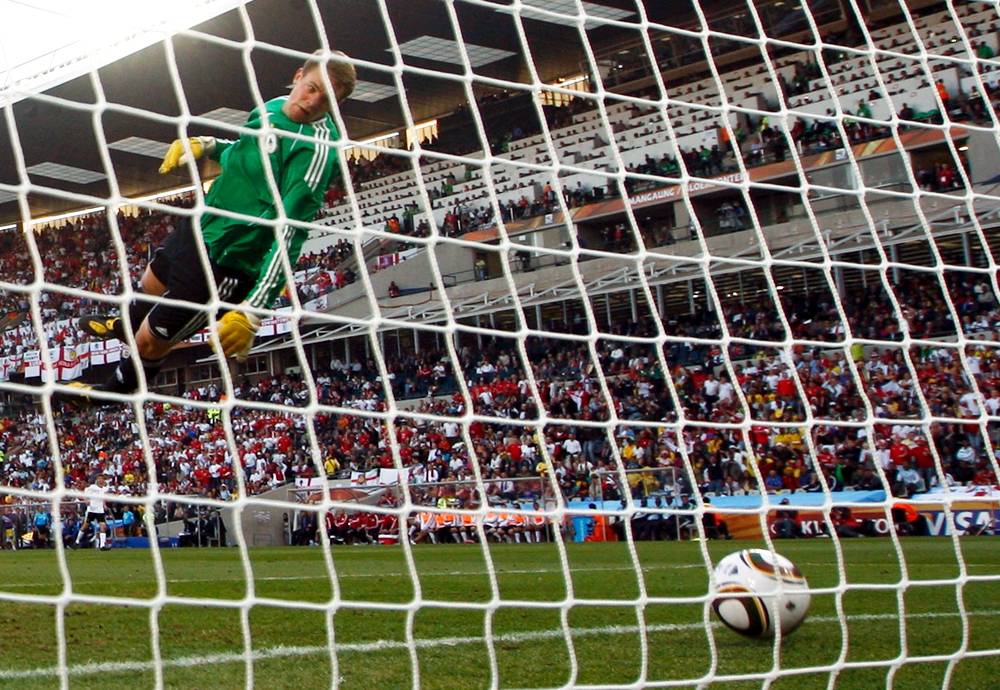 If you’ve been watching the World Cup, then you are as aware as I that some reprehensible things have taken place.  No, I’m not talking about France’s Les Misérables soap opera nor England’s lackluster play (does anyone know the name Rooney?).  I’m talking about the footballers moonlighting as actors and the referees who seem to be gullible and visually impaired.

Perhaps this requires a small amount of perspective given that the lead up to the Finals had France’s Thierry Henry gracefully guiding a ball with his left hand to his right foot which he then used to direct a pass onto the head of a teammate who put the ball into the net for the only goal in a 1-1 draw with Ireland (that goal left the Irish out of the World Cup).  It was beautifully ugly when the replay was broadcast all over the world (though some would say that doesn’t matter because France is back home already). Nevertheless, the renewed calls spread for some kind of technology (a chip in the ball, cameras aimed at the net) or goalline refs to prevent such deplorable situations.

Then the Cup began and so did the diving and inept officiating. For starters, we had Danielle De Rossi of Italy take a pathetic dive in the Italy versus Paraguay game on June 14. I know not what he was thinking. Nothing came of it and the game ended 1-1, yet it made me wonder what is beautiful about a grown man and professional sportsman collapsing in the middle of the pitch.

Not long thereafter, when Portugal played the Ivory Coast on June 15, we had the “masterful” and equally artful Ronaldo hitting the turf like he was playing on an ice rink. How can a renowned player voluntarily “fall” into opprobrium not to mention make himself look like a complete cad. Do they watch the replays of themselves?  Sometimes I wonder if it is a tic that has developed as a result of all the attention he gets from defenders almost like an unconscious instinct.

Then, in the Brazil versus Ivory Coast game on June 20, Brazil’s Kaka received a second yellow card after the Ivory Coast’s Kader Keita ran into him.  Keita should audition as an extra in an action flick—in the meantime someone should tell him what shameless and sissy mean.  Kaka was given the red and shown the door (apparently his grandma wasn’t pleased with the call).  The same ref, Stephane Lannoy of France, also missed a Brazil handball earlier in the match that came just before a goal.  Yes, I know, that makes it all fine or so I have been told by a German coworker.

Then my bemusement reached a peak on June 28 after I saw replays of what should have been England’s second goal to level the score at 2-2  with Germany late in the first half.  The ball hit the crossbar and then bounced into the goal clearly behind the goal line or maybe it didn’t as the officials said there was no goal to a frantic and flabbergasted Frank Lampard.  It was almost comical in a tragic sort of way unless you take into the account that it is the World Cup and not a weekend jamboree with the guys from the neighborhood.

Right, I know, it “wouldn’t have mattered anyway because the Germans outplayed the English” as my German colleague pointed out while dismissing the need for any sort of replay technology. “It will disrupt the flow of the game and you’d have to think about changing past results,” he argued. Um, okay, I’m not the soccer pro or anything. I played soccer for twelve years in my youth (yes, Americans play “futbol” too) but I’m not an aficionado who religiously follows the bundasliga or the Premeirship. I do know what one goal can do to a game no matter how well a team is or isn’t playing—the sails can be filled with wind or robbed of it.

Mexico would know a thing or two about the damage an uncalled offside that results in a goal can do:  Mexico were drawing 0-0 with Argentina in the June 27 match before Carlos Tevez’s headed goal stood although he was clearly offside.  Argentina won 3-1.  Funny enough, the stadium tech crew showed the replay on jumbo screens shortly after for all to see (Fifa has reacted by banning such replays).

Now the referees at the center of controversies in England and Argentina’s second round matches are out of the tournament themselves, according to Fifa. Jorge Larrionda of Uruguay, who refused to award an obvious England goal against Germany, and Italian Roberto Rosetti, who allowed an offside Argentina goal to stand against Mexico, were officially dismissed.

And now, as if they just woke up, Sepp Blatter and Fifa are speaking of the devil, A.K.A technology, after having apologized for the officiating errors.  In a statement on June 29 Blatter said Fifa would only be looking at goal-line technology and made sure to mention the “spontaneity” of the game.  Yet the rugby union, field hockey and cricket have all accepted that video review is necessary, not to mention the NBA, the NHL, and MLB.  Whatever the “flow” of the game may be, guaranteeing that goals are counted—especially in a game where scoring, in most cases, is infrequent—is paramount.  It’s time that the archaic establishment in Fifa put some more eyes on the net. 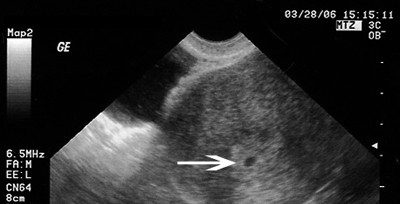