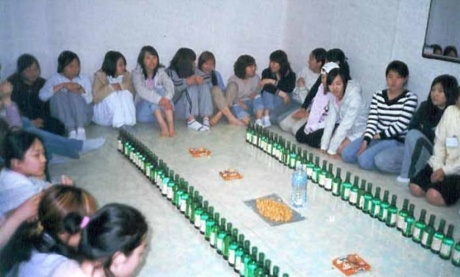 By Elena J. (with insights from Angel R.)

sable for freshmen who should socialize with friends or ask their Sunbaes (upperclassmen) for a free lunch. Sometime in March, when I asked one of my friends if she had eaten lunch, she made the mistake of saying (a bit too loudly) that she had eaten alone. Friends nearby who overheard her reply instantly showed signs of shock and even graciously offered their sympathies. Many Koreans learn from an e