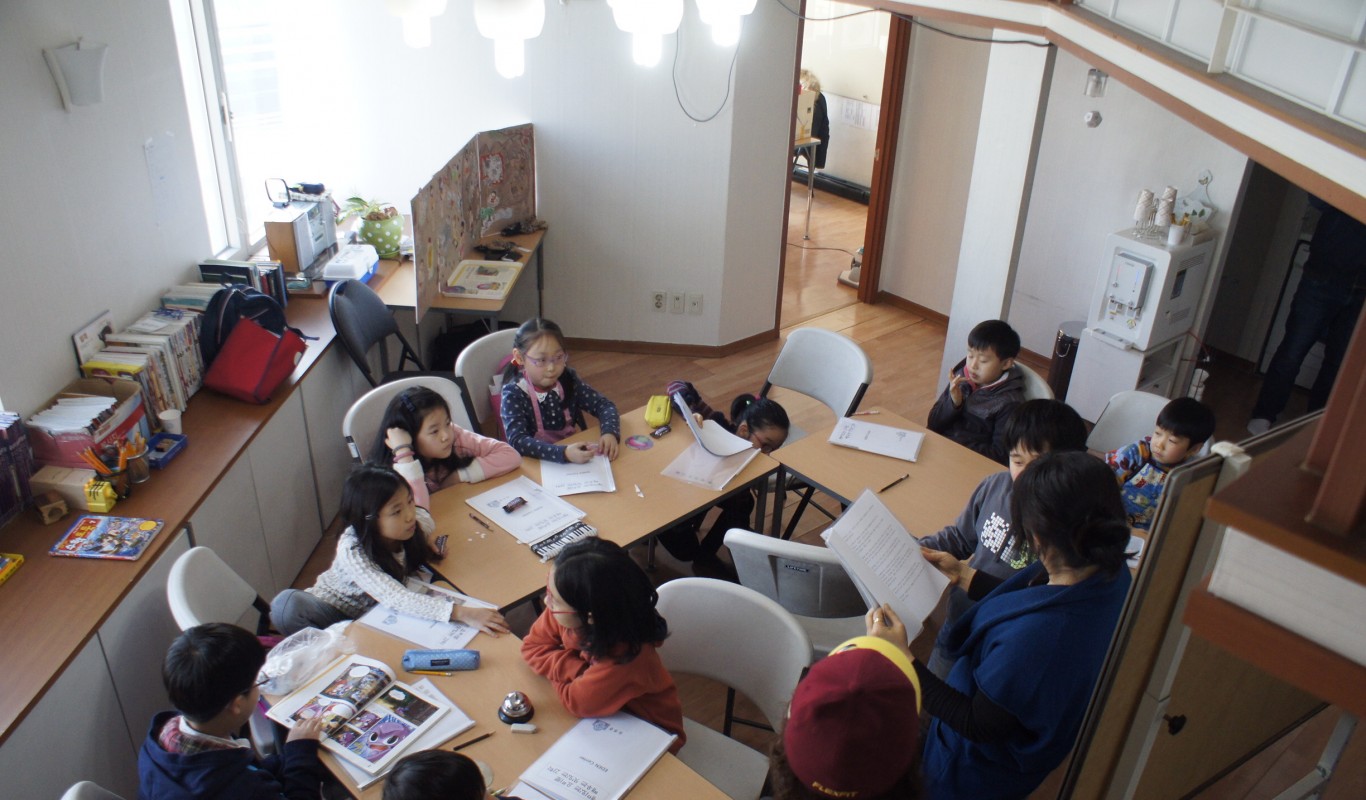 Foreign teachers in Korea are all aware of the rigorous daily school schedules of Korean children, many of whom continue with extra study at private academies, or hakwons, by night. For most teachers, this is a sharp contrast to what we underwent at the same age, and we admire the diligence of Korean students as they work their way through such a system and achieve top scores on standardized tests.  Given such high achievement levels, President Obama even declared Korea a model for American educational reform.

With so much emphasis placed on scholastic achievement, the uninitiated would logically think that highly gifted kids in Korea would be valued by teachers and peers. Those of us who have been here a little while know, however, that there is a seamy underbelly to the Korean school system, namely a stifling competitive conformity under which every kid fears being labeled a wangtta, or social leper subject to bullying. Teachers, for their part, often do not appreciate the mental and personal qualities of highly gifted pupils, many of whom do not fit in well on this country’s educational conveyor belt. Thus, many thousands of brilliant children do not perform up to their potential in the regular school system and are classified as wangtta by the other kids. They are so unusual that they cannot even make it into government-sponsored gifted education, which creates an impossible predicament for some. 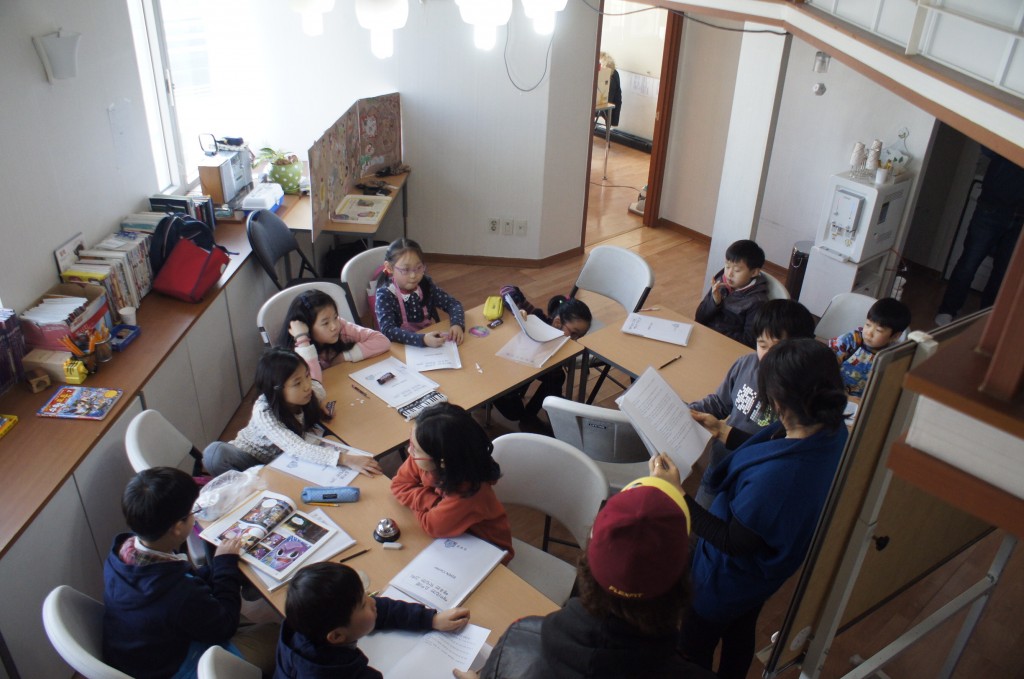 Enter Zhe Hyoungbeom, founder of the Eden Center in Seongnam, just south of Seoul. In a country that believes in ceaseless swotting rather than innate inspiration, Zhe offers a refuge where prodigies from all over Gyeonggi Province can discover themselves. Zhe founded the center in 2009 after an IT career that included working for major firms such as Microsoft Korea and Hewlett-Packard. Ten years earlier, he had been struck by a Newsweek special edition devoted to giftedness that led him to the American psychologist James T. Webb’s book A Parent’s Guide to Gifted Children, which he translated into Korean. He even met Dr. Webb in person while visiting the U.S. with his son, Young Jun, who helps him run the center. Webb impressed Zhe with the necessity of providing gifted children with the moral support they need to fulfill their potential. Zhe took the message to heart, and began training as a counselor for gifted children during his final years in IT.

Eden Center is an acronym for Edison, Da Vinci, Einstein and Newton, all of whom were rather odd. It is exactly the unusual personality traits of the highly gifted children who come to the center that makes them misfits in the Korean school system. For one thing, gifted children have much larger vocabularies and learn faster than average, which makes their peers feel jealous and insecure. Gifted children are thus perceived as acting superior, provoking bullying that starts with verbal attacks but can include physical confrontation unless a teacher stops it. Many of Zhe’s charges have suffered both forms of abuse, and are not in good shape when they come to him. He is now engaged in writing a manual for bullied gifted children in which he advises them to face their antagonists and report abuse.

Besides trouble relating to peers, highly gifted children have problems with their teachers as well. For one thing, they are easily bored by the rote learning grind that is the staple of Korean education. What is more, they are excitable and sensitive, which makes them uncomfortable in the classroom and prone to eccentric behavior, so teachers complain about them to their parents. Overall, they do not function well under what Zhe calls the “cutthroat competition” of Korean schools, which “suffocates the souls” of both them and their parents. For the highly gifted, he says, “self-motivated study will work better than limitless competition.” What they need is a place where they can develop in their own ways. 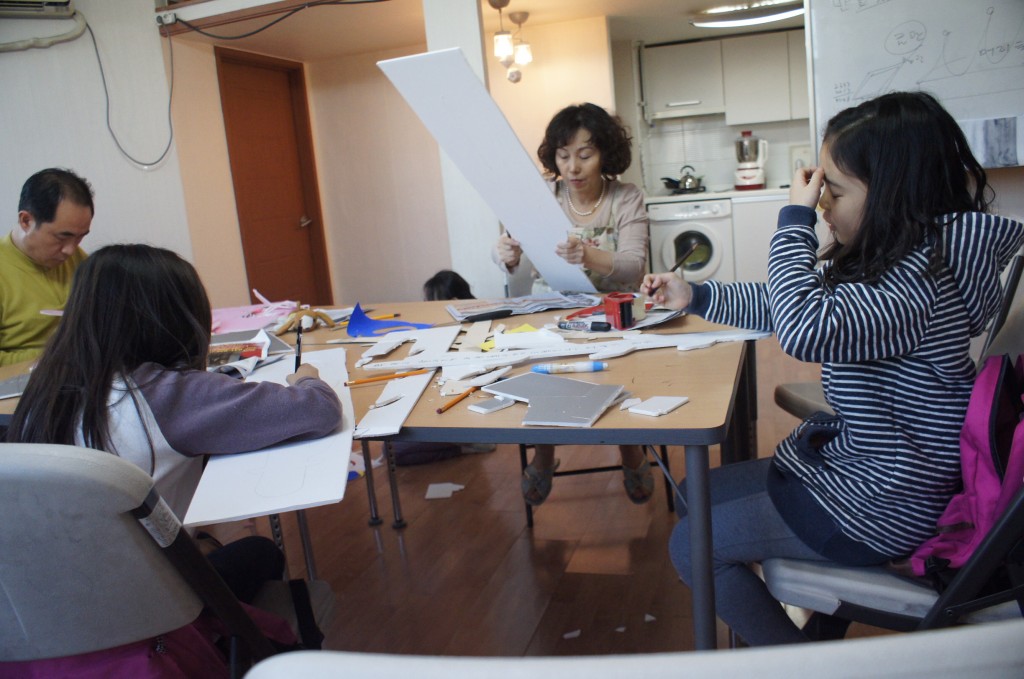 As if their woes at school are not enough, gifted children first and foremost have trouble with their parents, who often have a hard time understanding them. Zhe has so far provided counseling to over 500 couples needing advice about what to do with their unusual offspring. For example, since their children are more reactive to environmental stimuli such as noise, their folks think something is wrong with them; moreover, highly gifted children are strong-willed and have pronounced likes and dislikes, causing them to clash with parents who do not know how to handle them. Zhe has remedied these situations by creating a community of gifted children’s parents in which they do what he calls “coming out of the closet” and “standing tall” by confidently declaring, “My child is gifted.” He publishes a newsletter and holds group sessions for the parents where some mothers shed tears as they share their ordeals with their problem children with one another.

For the kids themselves, Zhe provides one-on-one mentoring and learning experiences that are non-academic. He holds a “cooking science class” in which the kids learn scientific principles by preparing recipes, as well as creative activities such as making drums, dolls and ancient sword replicas. Every month there is a field trip, and a year ago Zhe led a series of trips to Seoul-area museums. To build up the kids’ confidence, there are song and dance talent shows. Sometimes it takes two or three years of rehearsals before a child can bear being on stage, and even then it can take two or three performances before he or she feels comfortable in front of an audience. Zhe is easygoing about this shyness, and insists that there not be “too much perfectionism,” since the important thing is bringing the 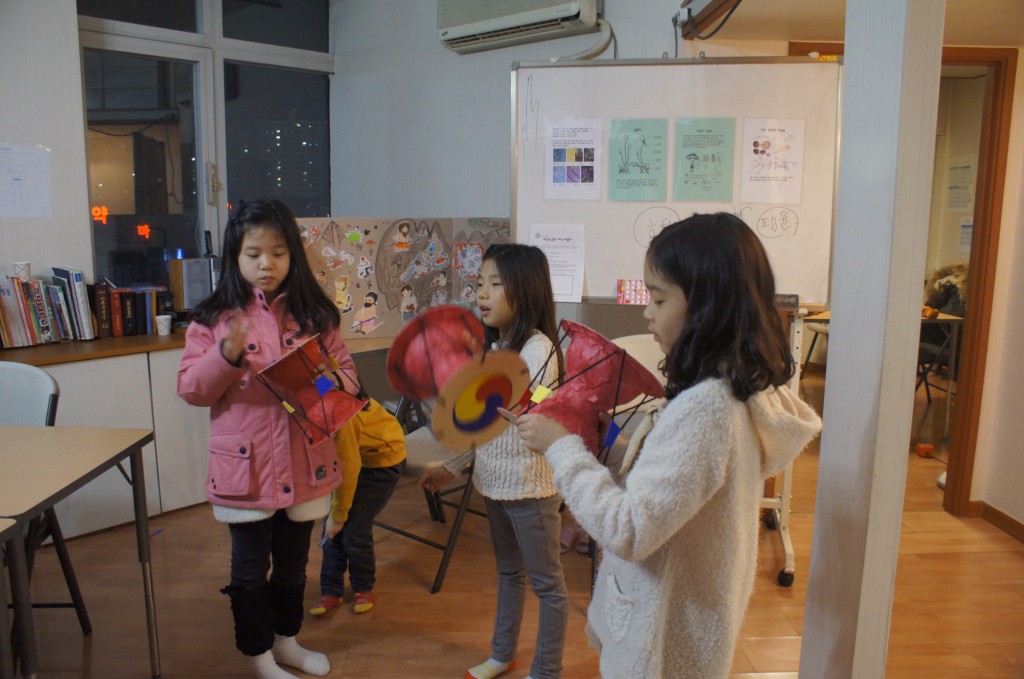 children to have poise. The overall impression one gets from visiting Eden Center is that its activities are very hands-on, making it very different from government-funded gifted education, which focuses on advanced math and science ability.

At the moment, Zhe and Young Jun have 20 to 25 mentees coming in regularly and 30 to 35 children going on monthly field trips, plus about 30 families attending workshops. Half are from Seoul, the rest from around Gyeonggi Province. Since Eden receives no state funding, all its revenue must come from private donors and fees charged to parents. Zhe also makes a little money selling copies of his books and translations. Eden is furthermore unaffiliated with any of the major Korean educational organization concerned with gifted children. Zhe is thus a lone wolf, but he hopes that centers similar to his will one day open across Korea. He calls his children “jewels in the mud,” apparently meaning something like the English idiom “diamonds in the rough.” They can be highly valuable to their society when they grow up, he believes, if they receive the proper encouragement and guidance while young.

The controversy over whether giftedness is inborn or environmental rages in the West as well as here, but Zhe subscribes to Webb’s view that gifted children are born with strong curiosity and desire to learn, and need the freedom to explore. Eden’s children would certainly seem to have been born the way they are, since their parents did not bring them up that way. In the Korean school system, their unusual characteristics lead to ostracism; perhaps, despite all of Zhe Youngeom’s efforts, they will never be understood. However, although it may not single-handedly change Korean educational attitudes, the Eden Center makes a difference in the lives of a fortunate few.

Zhe can be contacted at zhehb@e-ges.com. 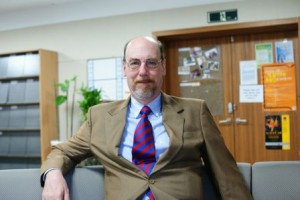 Korea is: One Long-Termer Says Farewell