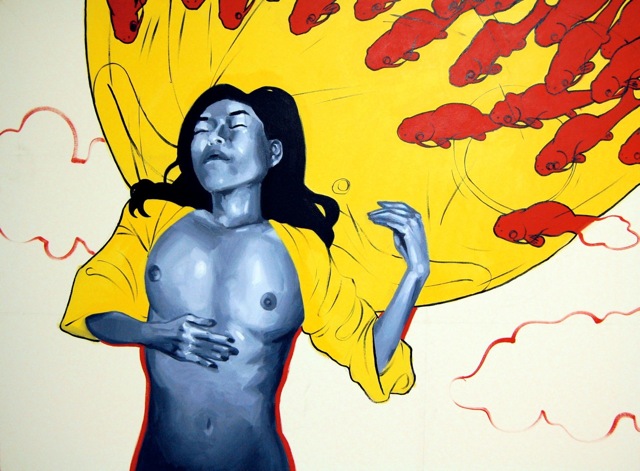 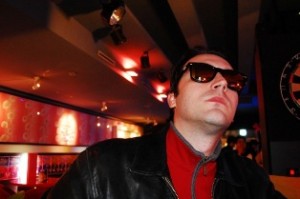 Joel Bewley is completely content being a bit odd. Not odd like Buster from Arrested Development, as he has sometimes been accused or the fat brother from My Name is Earl but definitely a colorful brother character. It has been reported he thinks that he is completely normal and doesn’t see what everyone is on about, but that is probably just a desperate attempt not to stand out. His paintings have a theme of duality which permeates them, and with a sense of always having lived a little outside the box without giving the appearance of doing so makes such a theme a natural one for him.

His webpage address is:

An Abundance of Nothing: Pt. 3