When the Three Wise Monkeys decided to run The Monkey in the Room:  Obnoxa on March 15, we did so with the awareness that there would likely be resp 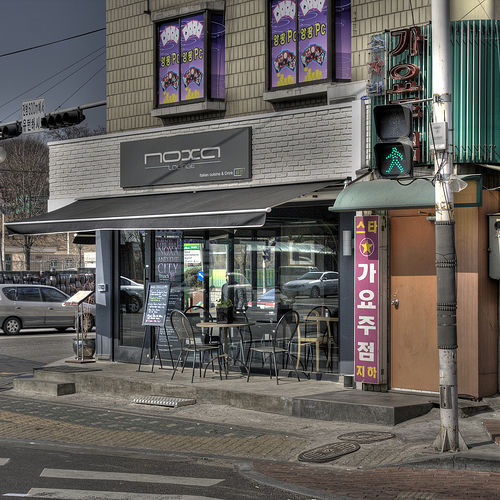 onses— some good, some not so good.  We made sure to verify the general consensus of the story and tried—albeit errantly and then belatedly—to get a comment from the proprietor.  The piece was posted with a bit of ambivalence as the editors had differing experiences at another establishment run by the same individual.  The only regret afterwards was not having had more of the owner’s response initially before the fireworks started.

Now, more than a month has passed and we felt it necessary to revisit the article and follow up on some suggestions that their was a backlash due to the no-punches-pulled approach of the review.  On the rather tempestuous evening of April 28, the Editors visited Noxa to talk with Nev Willert, the proprietor referred to in the original review.

“It was well written,” said Nev of the piece.  “It’s one of the first reviews that I’ve bothered to read and to respond to.” What had bothered him about the piece most?  “It just seemed like it was more personal—about me—than a review of the place,” he answered.

Had business been negatively affected?  “Actually, my loyal customers have come out more,” he said.  “I told people to read it.”  We wondered if he knew the author.  “I remember that night,” he said looking at a table in the room and then recalling the Tabasco incident, the intonating of “I-TAL-IAN” and something about red wine.  “But I don’t know her name and couldn’t pick her out of a crowd.”

The Editors wondered if Nev had called for any reprisal.  “I don’t know anything about anyone trying to slur her personally or profesionally,” he answered.  “My friends would never do that.”

Toward the end of the visit one of Nev’s friends, Mike, walked in and sat at Noxa’s bar.  When Nev asked him if he remembered the online review he responded with a simple and sagacious phrase:  “Can’t please everybody.”  Shortly after the Editors thanked Nev for his time and walked out onto the windblown streets of Haebangcheon where you never know which way the wind is going to blow.

The Monkey in the Room: Obnoxa

Thanks to Paul Ajosshi (http://ajosshi.blogspot.com) otherwise known as Paul Matthews in Korea (http://www.flickr.com/photos/matthewskorea/) for the images.  Editors. 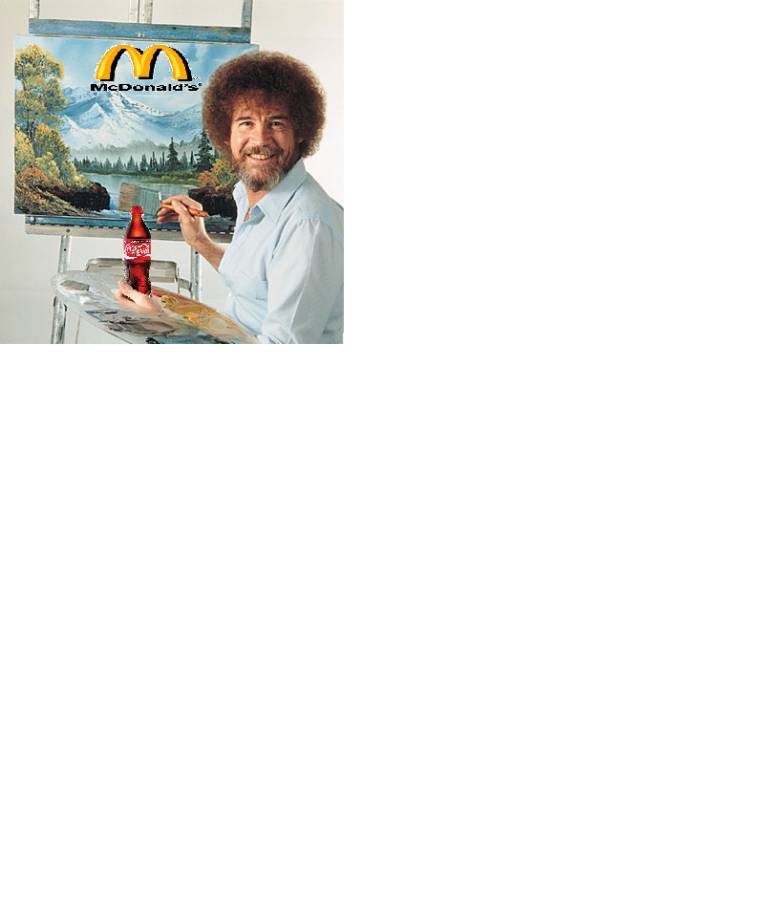