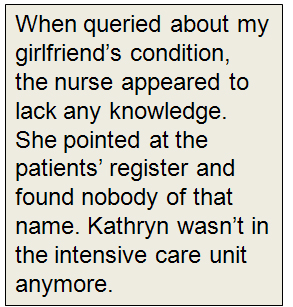 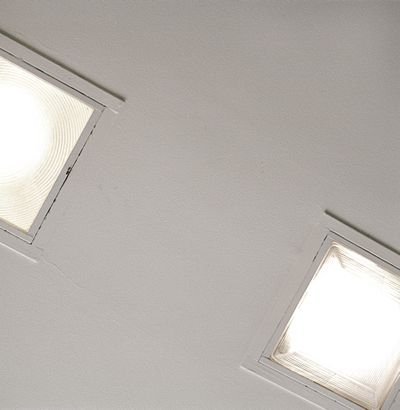 n’t take this anymore”…Those were the last words my Korean girlfriend Kathryn uttered to me, the last words I heard her speak to me on the phone. There were a few signs but nothing that could have prepared me for the sudden end. When she would pause breathless on her ascent up a flight of stairs, I had the inkling that something was wrong. I urged her to give up those bastard cigarettes and to go see a doctor. She would have none of it. “I am okay, don’t worry!” she would reassure me. As I found out soon enough, all was not okay.

After I kept ringing her all day to no avail, losing my mind and cursing the sky gods, she finally answered and in a weak, exhausted voice, she whispered those words. Somebody grabbed the phone from her and then I heard a Korean voice, the voice of her mother, agitated and shrill, telling me, judging from the tone, to go to hell. And that was it, the curtain fell and there was no encore.

Once she was taken to the hospital, there was no way of getting at the truth as to what really happened. I kept receiving conflicting stories from her good friend. On one hand, I heard that it was a relatively minor ailment which did not require extensive treatment. The other story was that it was complicated and that she had heart surgery.

I did not know what to believe and I had no way of getting at the source. I could not just phone the mother as she totally disregarded me and wanted nothing to do with me. I had no phone number, no address. The mother hated the fact that Kathryn was dating a foreigner despite the fact that she had never met me. Her hatred and disapproval of me was based on that fact alone: I was a foreigner. I despised being treated in this way, but what could I do? After all, I was a foreigner that had defiled their daughter, brought shame to the family and in the mother’s eyes, caused her daughter’s illness.

I was told that only family was allowed to visit her while she was in hospital. After a few days or maybe a week, I decided to go to the hospital whether they liked it or not. A good friend and New Yorker named  Scott had implored that I get to the bottom of things and he went with me. When we arrived and walked through the hallway, I thought I recognized the mother for a brief second as she slipped by towards the exit. I wasn’t sure but to this day I think it was her because I saw a photograph that Kathryn once showed me of her parents.

With our limited Korean skills, we managed to get a few words out of the doctor that knew something about her situation. He reiterated the parents’ commandment not to allow any non-family members in nor let them know anything but he let on that she was unconscious, in the intensive care unit. There was no way of convincing him to let us in; in any case, being unconscious, she would hardly have been aware of our presence there.

I resigned myself to the crushing thought that I might never see her again. I decided to wait a few more days. At the time I just started working at Woosong University and one of my co-workers, a particularly friendly chap, Ted, agreed to come to hospital with me. He was fluent in Korean and that was of great help. As we arrived in at the hospital ward, I clearly remember the head nurse’s countenance, bearing an enigmatic smile. When queried about my girlfriend’s condition, she appeared to lack any knowledge. She 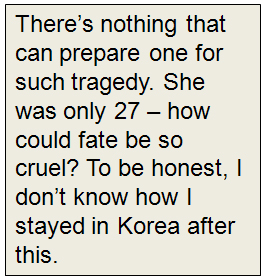 pointed at the patients’ register and found nobody of that name. Kathryn wasn’t in the intensive care unit anymore. We inquired if she had been transferred to another ward or another hospital. “No”, the nurse replied, but she directed us to inquire in the mortuary in the basement of the hospital.

According to the mortuary records, she passed away the previous night.

Sometimes I torment myself with the thought that I arrived a day too late, that I abandoned her. I did not have a chance to say goodbye. She was gone forever and to this day I still don’t know what exactly happened. Maybe I should have kicked down the door and burst into the intensive care unit, just to catch a glimpse at her dying body. I don’t know what kept me from doing that but somehow courage had deserted me. I was a coward for allowing myself to be misled, for respecting the family’s wishes when I should have ignored them. I should have busted the door down and walked right in but like Lord Jim aboard the Patna, I petered out at the eleventh hour. This haunts me still, to this very day.

There’s nothing that can prepare one for such tragedy. She was only 27 – how could fate be so cruel? To be honest, I don’t know how I stayed in Korea after this. I told myself that this could have happened anywhere and that running away would solve nothing. So I soldiered on. I had just started a new job and wasn’t about to quit or do the proverbial midnight run. My friends helped me enormously to wade through the grief – they were always supportive and warm. I thank them for that (you know who you are!).

Time dulls the pain but the memories remain and though I have moved on and met other women since then, she is still with me, always lurking somewhere in the recesses of my mind. She is out there somewhere, in the next dimension. I hope she is loved and happy. Maybe one day I will meet her and find out the truth. And apologize to her for not seeing her off on her journey to the stars. I hope she finds it in her heart to forgive me. 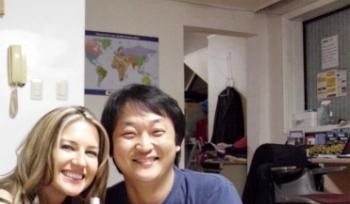