The ROK airwaves and broadband were buzzing last week with a story about a 30-something-year-old female middle school teacher who had sexual relations with a 15-year-old student.

A report in the Korea Herald says the teacher is 35 while another in the Korea Times says 33.  Both reports reference the Gangseo Police Station in Seoul as saying the contract female teacher (apparently the student’s homeroom teacher) allegedly had sex with the male student in her car at an underground parking lot near Yeongdeungpo Station in western Seoul last week.

The revelation came after the mom saw a text message from the teacher.

The teacher is married and has two children attending elementary schools, police said.

Where things get interesting and slightly confounding is the fact that there aren’t any legal grounds to punish the teacher—the mother did report it—due to the fact that it was “consensual” and the boy isn’t under 13.  Yep, 13.

But don’t rush to judgment before you take a look at this chart for ages of consent around the world.  And do have a look at this insightful analysis of the Korean news explanation with some translations. 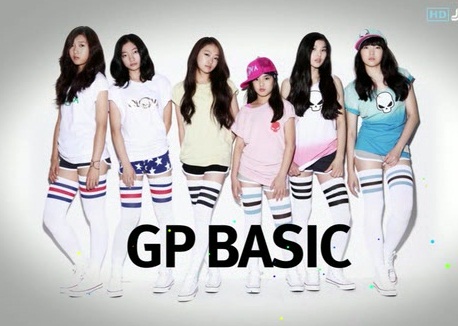 ongoing sexualizing of Korea through pop culture bring about for the future?

The National Assembly has just summoned local entertainment companies to question their decisions to dress young female entertainers—some are elementary and middle school girls—in skimpy outfits.  It seems like every day there is some new female group debuting with more risque and suggestive moves and lyrics than before (see the new HAM—yes, ham—here).  The update here, according to a report in the Korea Times, is that a female lawmaker from the Grand National Party pledged last Thursday to propose a bill that “bans the mistreatment of underage entertainers, including night shooting and forced excessive body exposure.”  Supposedly the entertainment agencies are expected to protest because the bill disregards “the reality of the business.”

Yes, I know, there is already a lot of sex here with room salons and a massive prostitution market, but with more and more young people overly exposed to a deluge of sexually explicit content on the Web and nearly everywhere else they go, something is bound to give.

It’s not hard to make some kind of reach to the fascination with the widely circulating picture of female politician and daughter of President Park Chung-hee, Park Geun-hye taken in 1967 when she was in middle school.  How often is a picture of an early teen obsessed over by the majority of the population.  Ok, she’s his daughter and she will probably run to be the next president (and she might even win) but she’s a kid just like the kids that are being plastered all over the Web and TV (this Star King show has “Baby Wonder Girls” which would have any normal parent aghast).

The entertainment industry certainly knows that sex sells and the more skin the better.  As one music video director said in this article, “With little difference in music style, agencies try to grab public attention with sexily dressed singers; With no detailed regulations existing, such a trend is likely to continue for a while.”  Perhaps the government will crack down on the ones who are exploiting elementary and middle school girls for profit as is suggested by the National Assembly summons.

Yet restraint seems unlikely—even on some traditional news sites and especially the nation’s largest search engine/news aggregate site, it’s not hard to find the picture of some girl’s butt or navel, whether for a diet ad, a plastic surgery suggestion or a look at the newest up-skirt shot.  This is surely a result of demand and feeding the beast. Men assuredly aren’t up in arms. 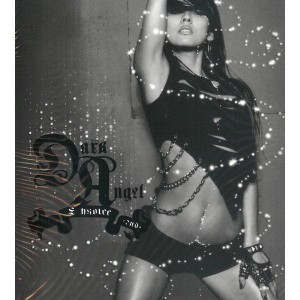 A report issued over the summer claims that the number of sex crimes against children has risen 69% from 2005 to 2008.  Certainly this could be a result of more people reporting the crimes along with an actual increase.   Add in the increasing objectification of younger girls along with the suggestive lyrics of songs by both male and female idol groups and you have some further reasoning for the rise.

Take a society that had a ban on miniskirts and hot pants in the 70s under an indecency law—”fashion police” roamed the streets measuring the skirts of any potential violators—and introduce it to a torrent of skin, seduction and sexual liberation and you have what used to just be Lee Hyori—a la Britney Spears—in her 20s showing off some skin (Lee is just two years older than Spears).  That model is now being applied to kids who are sending messages to the populous at large:  Yes, girls in their early to mid-teens are sexy and promiscuity is in. And, um, boys be ambitious. Welcome to the new Korea. 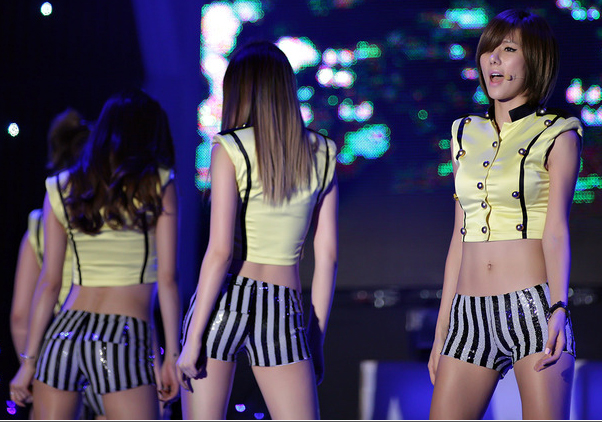 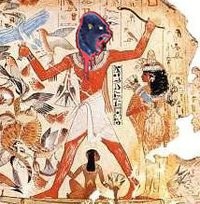 Seven Monkey Songs for the Monkey in Everyone