HomeReviewA Few Good Hats Do Not Make a Show

A Few Good Hats Do Not Make a Show 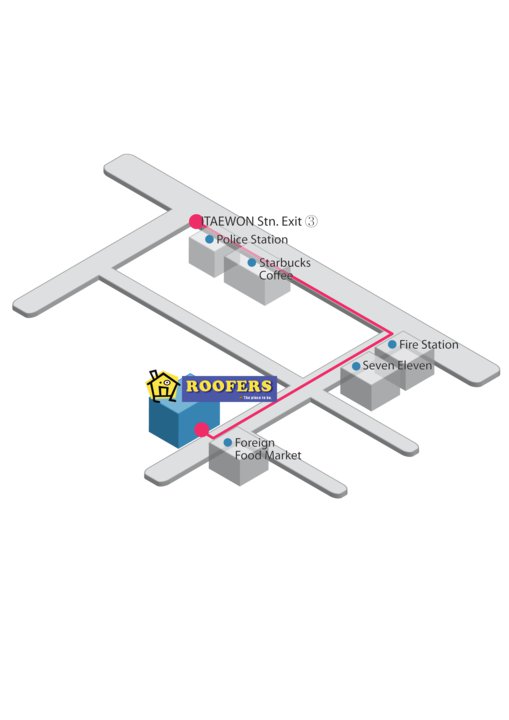 Review by Maria Borland of the  Encyclopedia Show-Seoul 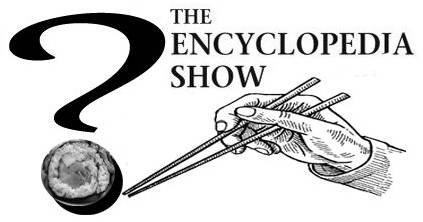 I like the idea of open mic nights—the promise of variety, emerging talent, a sense of risk… In reality, however, I have never quite reconciled myself to the ‘open’ bit. No matter how impressive the act, if you’re performing to an audience who have spent the last hour listening to navel gazing mumbled poetry or off-key ballads you’ve got your work cut out.

The Encyclopedia Show suggests an appealing alternative. A concept show originating in Chicago, an encyclopedia entry is distributed to various performers and writers who are given a month to create an original piece of work inspired by this entry. Here is the potential for a structured and coherent piece of theatre that still retains the off-the-cuff spontaneity of fringe performance. The Bear Encyclopedia Show has the added intention of highlighting the plight of moonbears who are farmed for their bile, most notably in Korea. A worthy cause that gained worldwide recognition in the lead up to the G20. The BBC has some particularly unsettling coverage of this issue.

Walking into the space I remained optimistic. With my program, ‘stop bear farming’ petition form, glossy publicity stickers and gummy bears (sugar rush and no rustling – surely the ideal theatre snack) in hand I entered an impressively decked out room. The rows of chairs (as opposed to pub tables) promised a ‘show’ and the turnout was good. Roofers is a large space that doesn’t lend itself obviously to fringe theatre but to their credit they had managed to fill it. Abstract art on the ceiling, a projector with some nicely chosen graphics, a lot of fashionable looking people in hats looking reassuringly self-assured. My expectations were high and I kept waiting and wondering if any of these people  would actually perform or was this it?. 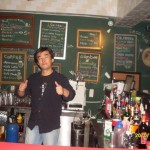 Ah if only this much effort had gone into the actual show. After a bit of milling around, a host stumbled onto the stage and struggled to introduce the first act. Hindered in his role as host not only by a complete lack of charisma, but also an inability to remember anyone’s name. Some drab ad-lib did nothing to focus the attention of an increasingly restless audience. And then came the first act. There is a story that you may have heard about how Korea was founded. It involves a Bear and Tiger in a cave. It is an appealing story that fits nicely onto one third of a theatre program. I had read it during the pre-set. Now a woman came on and re-told us this story, but very very slowly. I don’t think the audience ever really recovered. By this point another performer had also taken up position at the side of the stage and had started to paint; something that was to continue throughout the show. A nice touch that I have seen done well in a couple of other fringe shows. Sadly, at some point during the night, as the girl wandered on and off the stage, people forgot all about her. At the end of the night there was a pleasing painting of a bear in a baseball cap looming over a sleeping figure (there may be some sports reference here that I missed). But seeing as there was no clear connection to the stage action and the painting could easily have been planned in advance I didn’t quite get the appeal of it as ‘live performance’. An abstract and more immediate reaction to stage action in the form of something more cartoon-y or spider-graph-y would probably have been more successful. Perhaps this was the original idea but the material just proved too difficult to work with. Although in this case maybe the scrawling of obscenities, a sort of on-stage heckler, would have brought things to life a little. As it happens there was a heckler. A lacklustre voice that only really caught my attention because of the affronted reaction it provoked from those involved in the show. A po-faced effrontery that seemed somewhat misplaced. It was hardly an attack and, really, a short quip or quiet acknowledgment “yes it is going a bit shit tonight isn’t it” would have been more endearing.

In addition to the live painter, there was another quirky stage presence that could have held the show together and even saved it. Unfortunately he seemed a little confused by his role and what indeed he was doing on stage. This was the ‘Fact Checker’, sat behind an on-stage school desk. He attempted some banter and ad-libbing between performances which never really came off. All a bit mumblecore and lethargic – a style that seems to work on film but I have yet to see work well on stage. One of the reviews I read before the show had intrigued me with its appeals to ‘geeks’. Those like me who use short work breaks to look up random facts on Wikipedia. I had assumed the fact checker would be where this notion came in play. And why not play this role straight? Why not have a slightly manic, straight-faced geek who fires out actual facts? Everyone likes a fact. It may even have had more humorous potential than the ‘me and my mates’ comedy which, if not done well, so easily slides into smug posturing.

I was relieved when Panda Bear (James Herschberger) came out. A performer I’ve seen on stage before with his hip-hop act Space Rhyme Continuum. He has presence, no doubt gained from greater stage experience but, more importantly, he came out in character. His character was playboy/gangster panda. Red dressing gown, bottle in hand. Suddenly here was the irreverent, surreal humour that we had been promised. He’d taken the concept, run with it and come out with a smart polished act. Later in the show Tiger and Bear took up the concept again in earnest with their performance art take on bear bile farming. This was performance art at its best: funny, dark, aesthetically pleasing. The humour was genuinely edgy and managed to both entertain and unsettle. The cause deserved such an intelligent reaction. It also had the wonderful line: ‘Because fucking up bears is fun’. The third and final highlight of the interminably long evening was an act called Moustache Fable. They had a relaxed but engaging stage presence. Clearly talented musicians, they had also created a piece of original work that fit the brief and was smoothly executed. They did an excellent and unenviable job of winning back the attention of an audience who had left the building if not physically then certainly mentally. 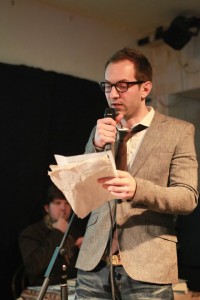 Perhaps the lowest point of the evening came when the host, not satisfied with his off-putting asides, decided to take centre-stage in a strange tribute to the Chicago Bears that was neither funny nor interesting. He also had the annoying habit of constantly telling us where he was from; “Where I’m from, Chicago” quickly became a sort of verbal tic. I’ve never been to Chicago. I’ve heard it’s a nice city. Vibrant, cultural, cosmopolitan. And I believe there are many people who come from this city. However, the way ‘Chicago’ was bandied about throughout the evening with an almost mystical air, I came out wondering what kind of strange place this actually is. What is the fascination? Despite this, my desire to see the place has actually decreased. I have the (no doubt entirely unjustified) impression that it is a place full of people in hats who are constantly patting themselves on the back. The night was plagued by in-jokes that I have a feeling are not even funny for those who are lucky enough to be ‘in’ (or from Chicago). The host also had the wonderfully ironic line “I don’t humiliate myself for public profit”, prompting the question “then why do it? Really. Spare us the pain.” To be fair, he was certainly not the only flat note in a night that managed to cover all three open-mic clichés: cringingly earnest material, forgetting of lines, and unnecessary length. 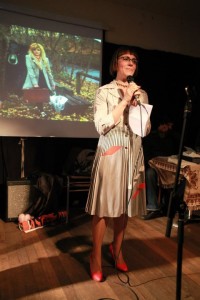 There is talent in Seoul, I’m sure of it. There were some decent performers here with bad material. And a couple (well three) groups of decent performers working with decent material. The amount of thought and detail that went into the presentation of the show suggests Lauren Bedard can produce. What I think the show suffered from is a separate director. Someone to hone the performances, discriminate between material, organise the acts in an interesting way. Basically take some kind of ‘quality control’ role. I still think the concept is workable, it just needs a bit more ambition and to move away from what is in the end just student theatre tarted up a bit. 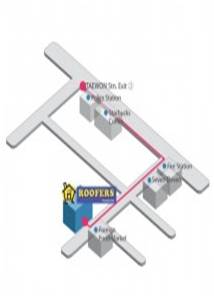 The following websites give more information on how you can take action:

Maria Borland was involved in fringe theatre in Edinburgh and London before she started teaching English. She continues to write plays. Contact: mariaborland@gmail.com