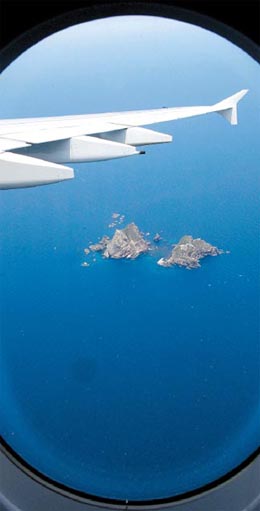 The Truth about Dokdo: An Interview with Prof. Yuji Hosaka (Podcast Pt. 1)

Summer Shows up in September?