The Truth about Dokdo: An Interview with Prof. Yuji Hosaka (Podcast Pt. 1) 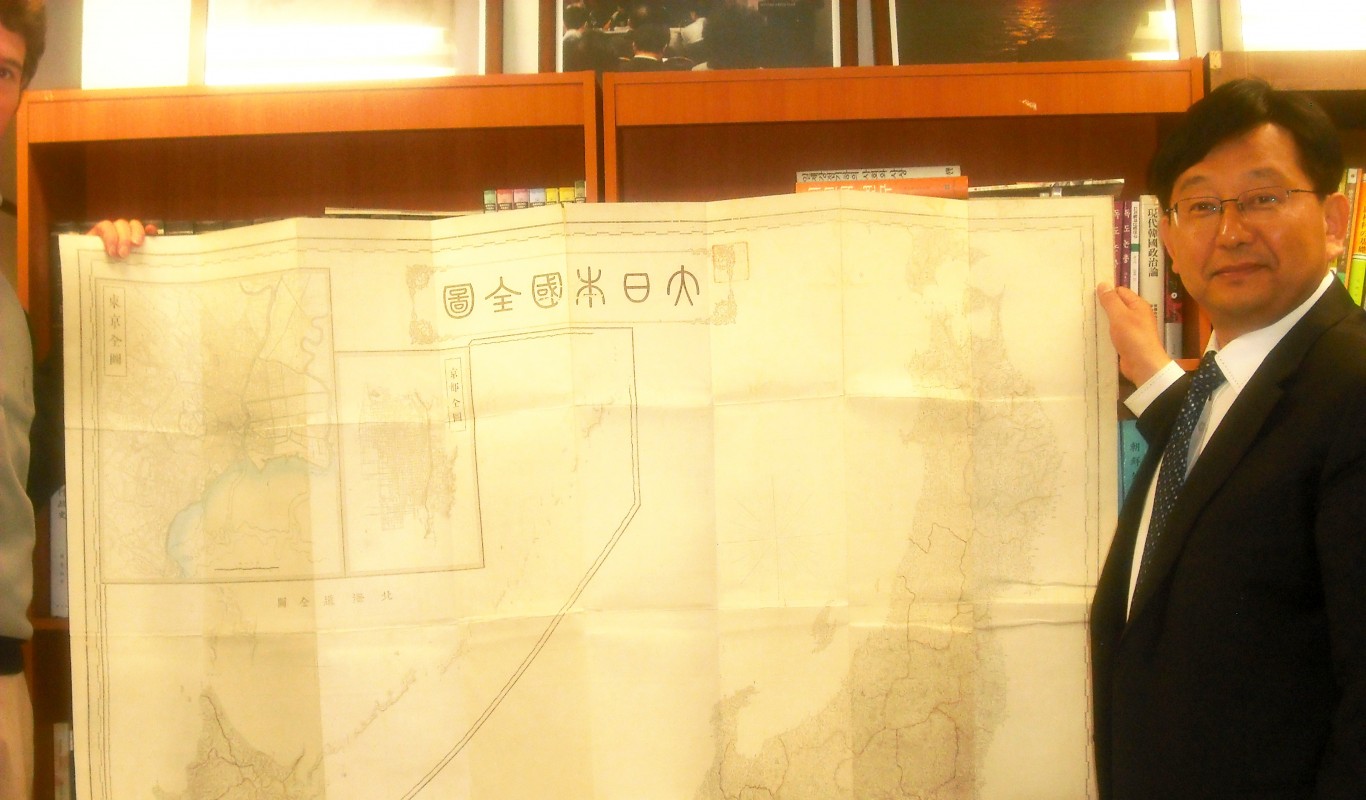 “What do you think about Dokdo? Who does it belong to?” one Korean student asked Professor Yuji Hosaka during a Japanese Culture and Language course he was teaching in 1995. Little did he know that this one question would change the course of his life. How did he respond to the student’s question? “I couldn’t say because I didn’t know,” says Hosaka. Thus, what began as a simple bit of curiosity developed into a deep desire to objectively uncover the truth of whether Korea or Japan had the historical right to claim the 35 islets off the eastern coast of Korea. His fifteen years of research in Korea and Japan resulted in three books about the subject—“Dokdo, Our History,” “Dokdo of Korea” and “On Old Japanese Maps there is No Dokdo”—he attained the post of professor in the College of Liberal Arts and Graduate School of Policies Studies at Sejong University in Seoul and he is the head of the Dokdo Research Institute, also at Sejong.

Born in Japan in 1956, Hosaka graduated from the University of Tokyo and came to Korea in 1988 to attend Korea University where he earned an M.A. and Ph. D. in the Department of Political Science and International Relations. He became a naturalized South Korean in 2003 and solely resides in Korea now.

I met Prof. Hosaka in his cavernous office on the second floor of a large Hanok style building with sweeping eaves located on the northeast side of the Sejong campus. He had recently moved and it seemed in tune with his life given the many achievements and changes he’s seen. Hosaka is an avuncular man with the face of the boy in school who always won the science fair. He welcomed me amongst the hubbub that comes with a moving day; the fact that he’d made time on a Sunday when he was changing offices speaks volumes about his passion for and dedication to the Dokdo issue. Among the first things I noticed were maps, in their containers or along the walls, and during our interview more seemed to come out of the woodwork. Hosaka told me he’d been scouring maps for years since he began his research into the Dokdo issue and had seen thousands, locating and examining them in libraries throughout Japan and Korea. One of Hosaka’s greatest achievements, according to him, was the discovery that Japanese maps pre-1905 either didn’t even have Ulleungdo or Dokdo (nor any islands by a different name) or labeled the islets as Korean territory. 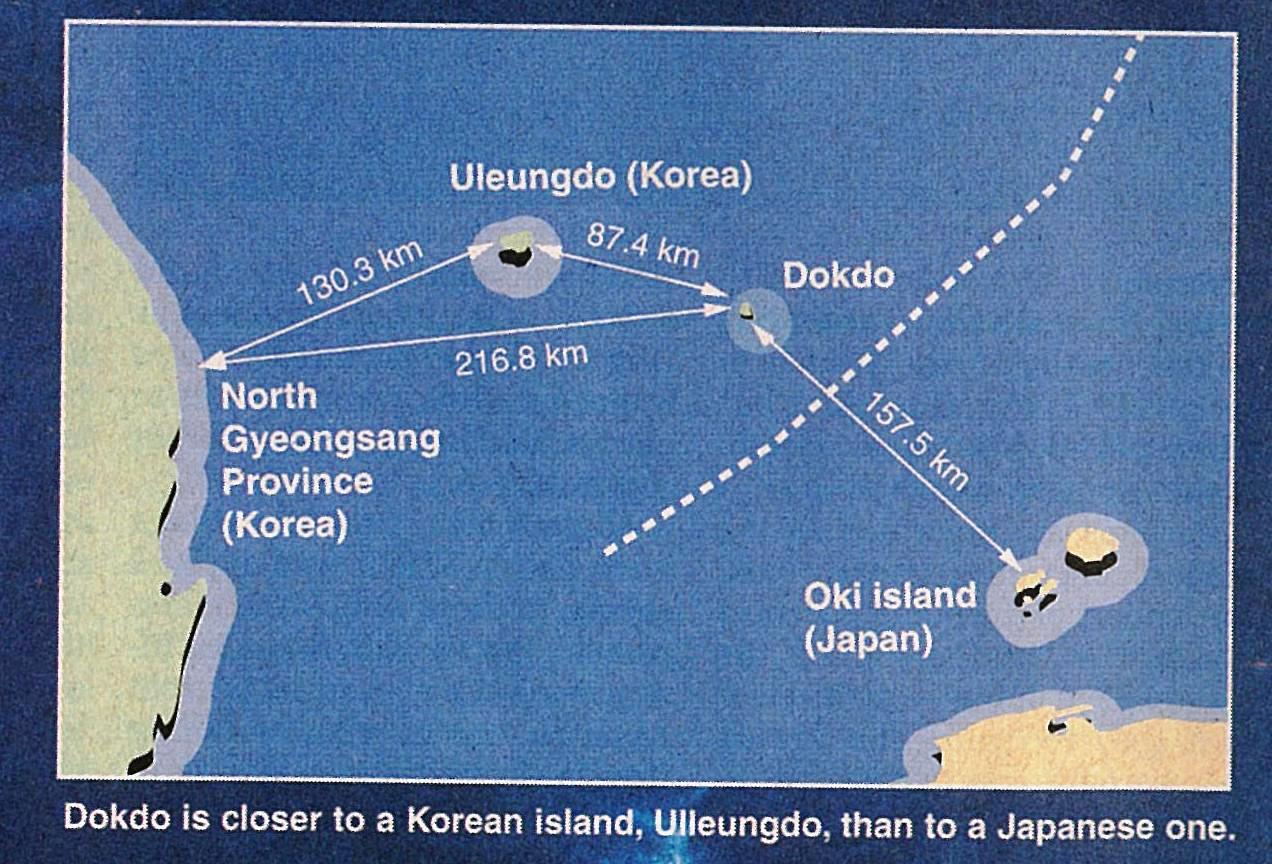 The following podcast is Part 1 in a two-part interview with Prof. Hosaka during which he explains how he began his research into Dokdo, why he became a Korean citizen, what he has uncovered and how the Korean government should proceed. 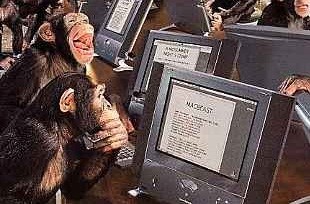 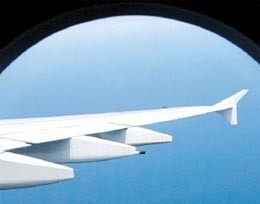