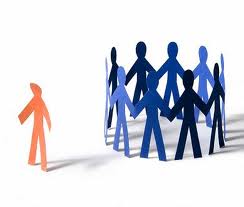 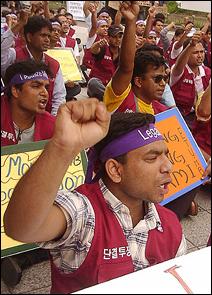 Branding Korea! How about Culture Shock Day with Mannam?