HomeArt‘The Dog Farm’: A Novel about Life in Korea by David S. Wills 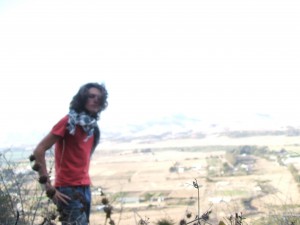 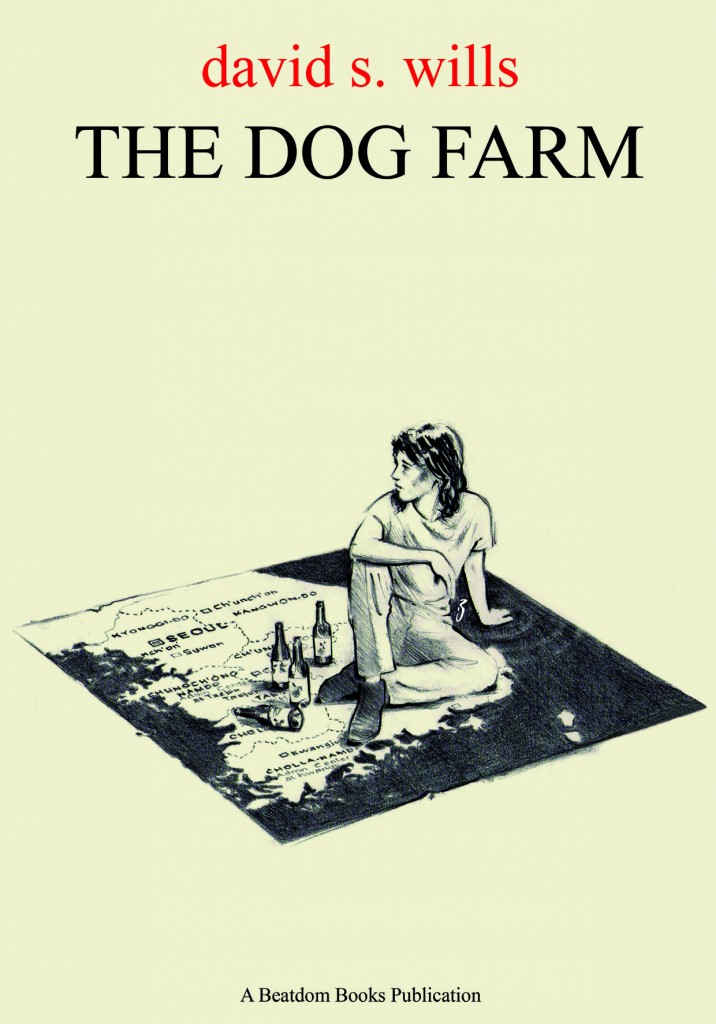 For thousands of young Westerners, South Korea is an escape from reality. It is a place where money is easy and booze is cheap. By day they toil in crooked cram-schools, teaching the peninsula’s violent, video game-obsessed youth. At night they cut loose and embrace Korea’s famous drinking culture.

Among these disaffected young teachers is Alexander. Young, naïve and a little drunker than most, he is struggling to cope with life on the “wrong side of the world”. In The Dog Farm we follow Alex from girl to girl, beer to beer, across Korea, to Japan, and back again, in an unlikely love story.

Excerpt from The Dog Farm

At the end of the day I taught one class. That was my training over. Two hours of listening to Debbie talk and seven hours of watching teachers teach. I’d really learned nothing except that appearance was all that mattered. The kids clearly weren’t learning anything, and most of the Korean teachers spoke almost no English. The place was a joke. If I decided to jump about and spout gibberish I would have been considered a good teacher… as long as I smiled and wore a tie.

I decided I could teach better than those idiots, and so I strutted arrogantly into the class and found Mr. Park, Debbie and three Korean teachers sitting at the back of a room of twelve ten year olds. I froze. It was one thing to have kids watch me, but adults?

I stood in front of the class and tried to copy what I’d seen, and mix it with what I’d been told to teach. I had two pages of a textbook to teach for forty-five minutes, and after six or seven minutes, those pages were finished. I didn’t know what to do, and the kids weren’t happy. Mr. Park was sitting at the back of the room, shaking his head. His face was redder than normal. I tried playing a few games, but with the director, supervisor and three Korean teachers in the class they were too scared to move. None of them would say a word.

I began to realise that the kids really didn’t want to be there. It was early evening and they’d been in school since eight in the morning. After school they went to academy after academy, learning nothing and getting bored. I thought before coming to Korea that the kids would be eager to learn a language that would open realms of possibilities in the lives. But evidently I was wrong.

I looked at Debbie, pleading with my eyes for some help. This was my first class and I’d received no helpful advice or specific instructions on how to teach. Most of what I knew came from the information Thomas and Karen had given me between classes. Debbie just stared at me stupidly, and then looked down at her notes. She didn’t know what to do, either.

When they got bored enough, the children realised that they could act up. None of the Korean teachers attempted to control them, even when it became obvious that I didn’t know what to do. One boy – whose name was “Thunder” – jumped up on the table and began running in tight circles, pretending to be an airplane, as the others laughed and screamed.

“Thunder!” I shouted, after spending twenty seconds staring in disbelief and struggling to remember his stupid name. “Get down! Stop it! Thunder! Sit down!” I threw every simple command I knew at him, but it did no good. I wanted to scream curse words at him and explain that he was ruining me in front of the people who now owned my soul, but he didn’t know a word of English. I didn’t speak his language and I wasn’t physically threatening him, and so he wasn’t about to listen to me.

Another kid jumped on the table and began running with Thunder. This child’s name was “Rion,” which was a misspelling of “Lion.” I shouted at both of them in futile despair. By the time Rion picked up the CD player that had been sitting on the table, and held it above his head in a Godzilla-like grasp, I wasn’t shouting. I was pleading with him to not cost me my job. Didn’t he have any sense of decency? Wouldn’t he listen to reason and spare me this huge pain? I couldn’t take it anymore.

The other kids laughed and screamed as Rion threw the CD player down upon the floor, spraying its brains across the linoleum. Only then, only after I was ruined and branded forever as a degenerate without the ability to even stop a small child from misbehaving, and thus destroying any potential respect or trust that might have developed between myself and anyone at the school, did Debbie and Mr. Park intervene. I swear those bastards were whispering encouragement to the students. I bet they made them misbehave and told them to ignore the foreigner, and to cause as much damage as possible. They wanted me to look like a damn fool, and they succeeded.

The book can be purchased at numerous sites including Yahoo.