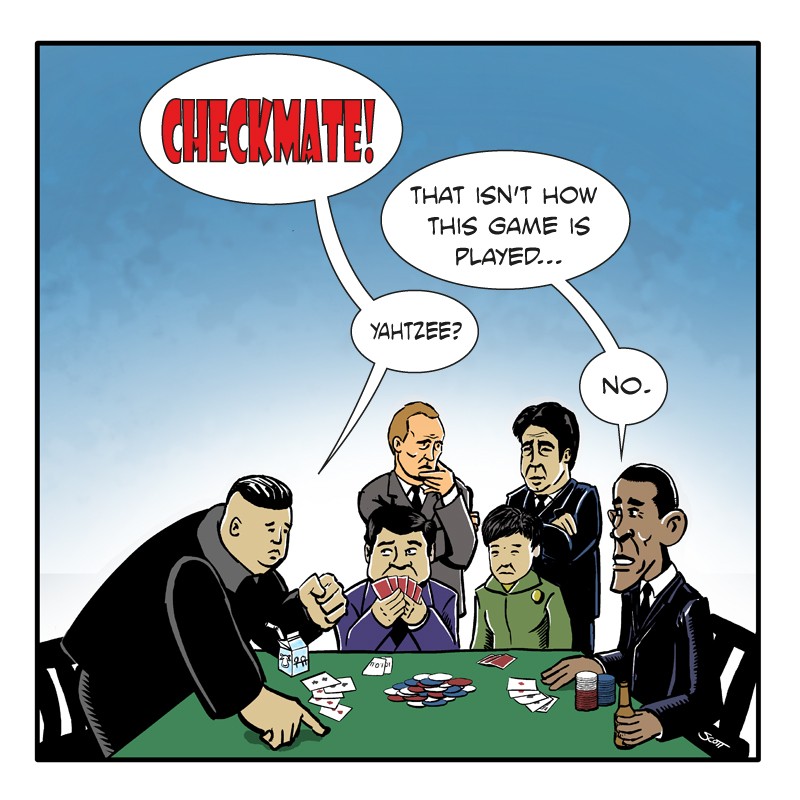 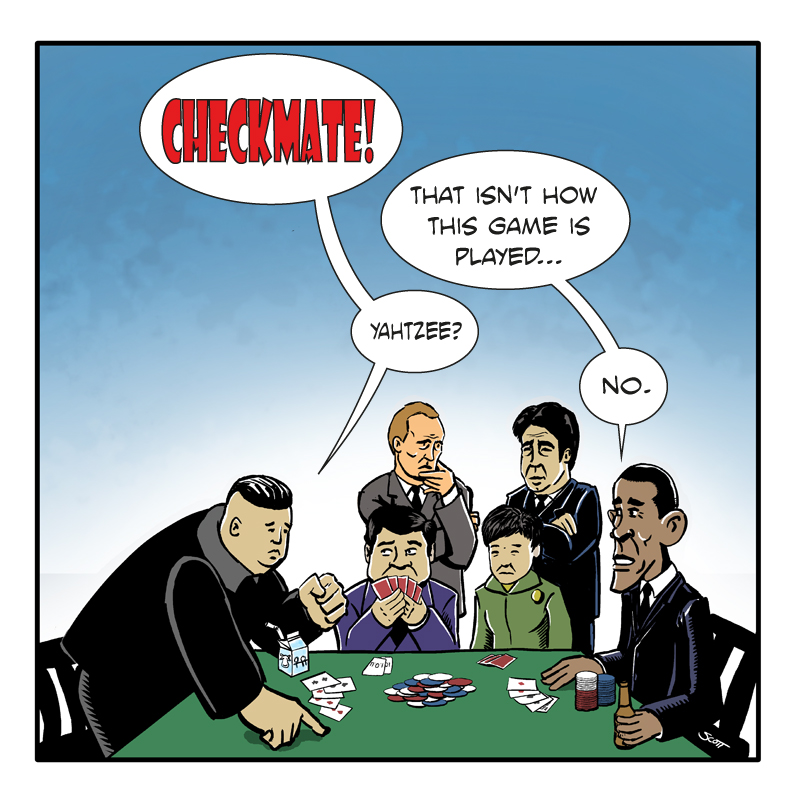 No doubt you have North Korean news fatigue. One has to imagine that Kim Jong-un is simply generating publicity, conjuring up potential news headlines, furiously surfing the web for the newest report of his antics, sneering, snorting and smirking at the gullibility of the foreign media. But what game is he playing? The Kim playbook has usually followed a pattern of creating fear in order to get the U.S. and other parties to the bargaining table where the North then negotiates for some “aid.” Kim Jong-un seems to be deviating from this by closing the Kaesong Industrial Complex, something his father did for only three days. Moreover, the North’s reported snubbing of China before its third nuclear test, doesn’t indicate much prudence by the young leader. Today news came that the North is ready to negotiate but under some impossible preconditions like ending UN sanctions and ending all U.S. ROK military exercises. For now, as usual, we can only wait and see.

Meanwhile, B. R. Myers has a seminal must-read on the whole issue.