HomeFrom the SceneWorries and Wishes: A Korean Soldier Considers the Call-Up for War 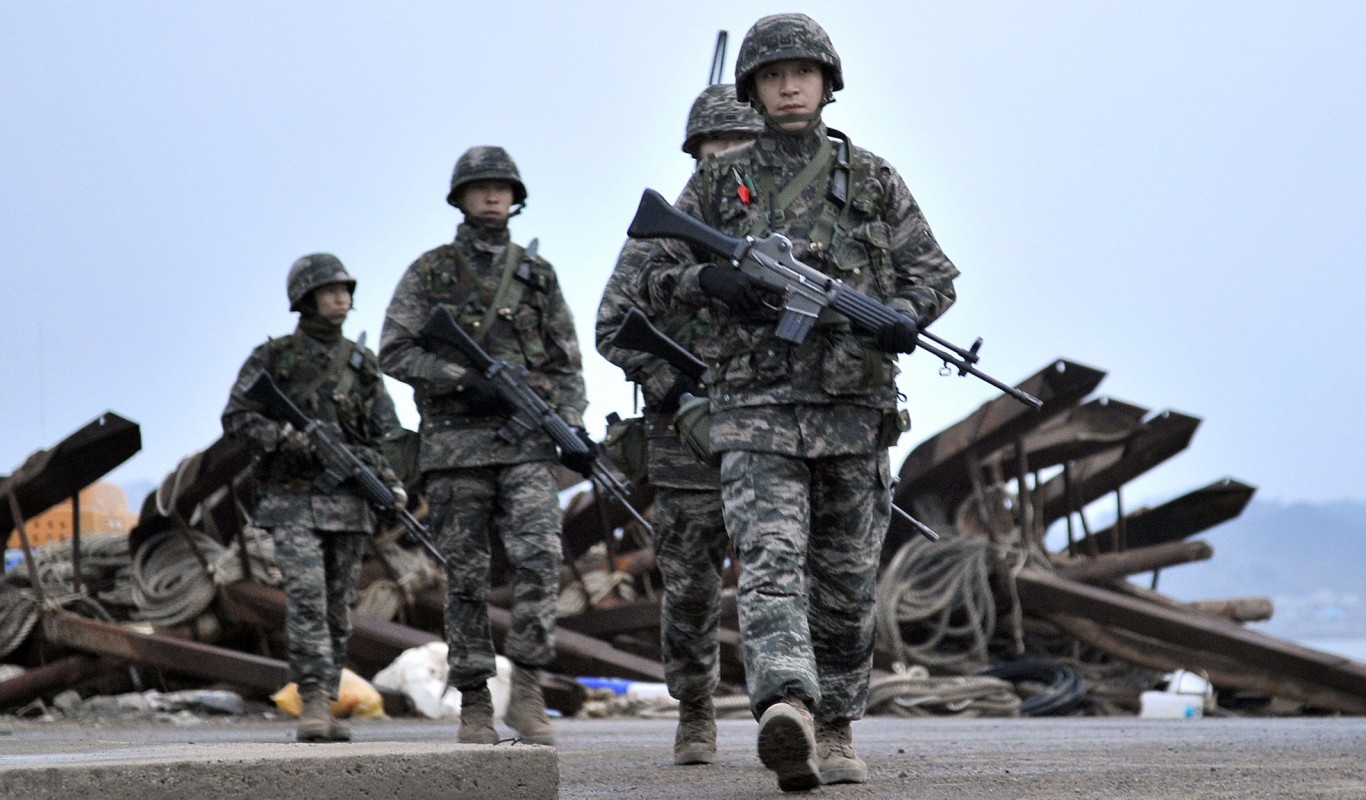