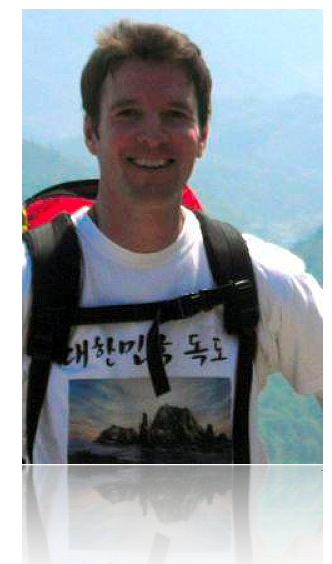 John M. Rodgers is a founding editor and current editor-in-chief of 3WM.  He has a background in journalism, working as a beat reporter for a New Hampshire daily, and contributing to the New York Times, the International Herald Tribune, the Huffington Post, and others. In Korea he has written about things like the Falun Gong spiritual sect, Hanchonryeon, a student protest group, blind fortune telling, and legal cases involving USFK soldiers in Korean courts, among many others.

He currently teaches composition and literature at the Hankuk Academy of Foreign Studies.