Cartoon by Arthur; Words by Iwazaru 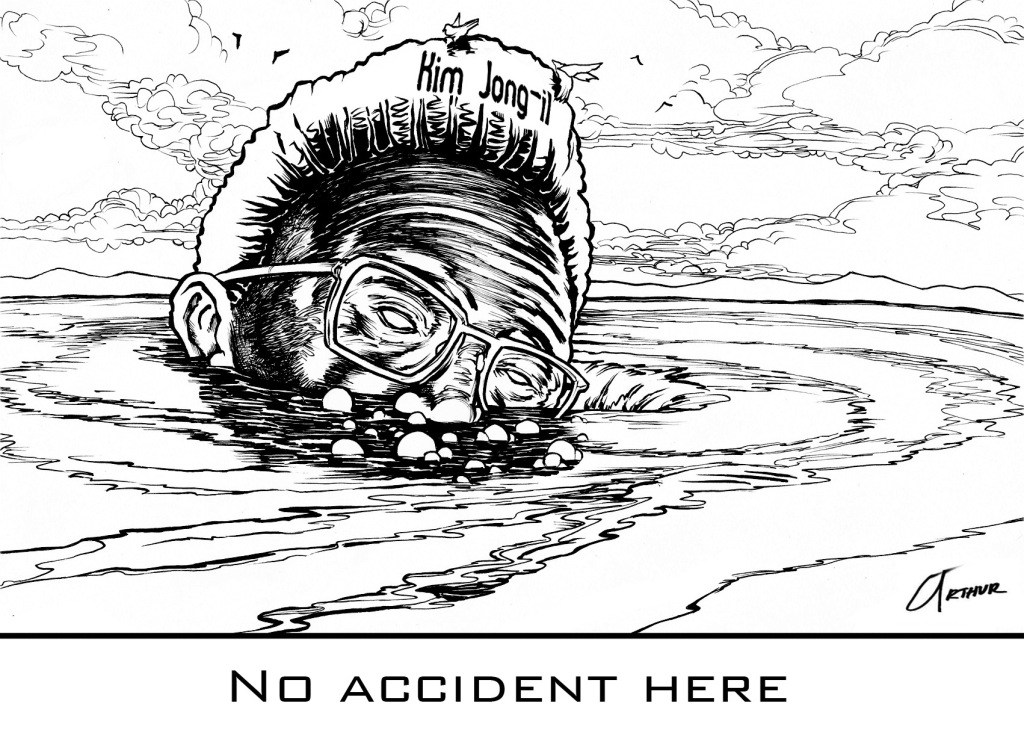 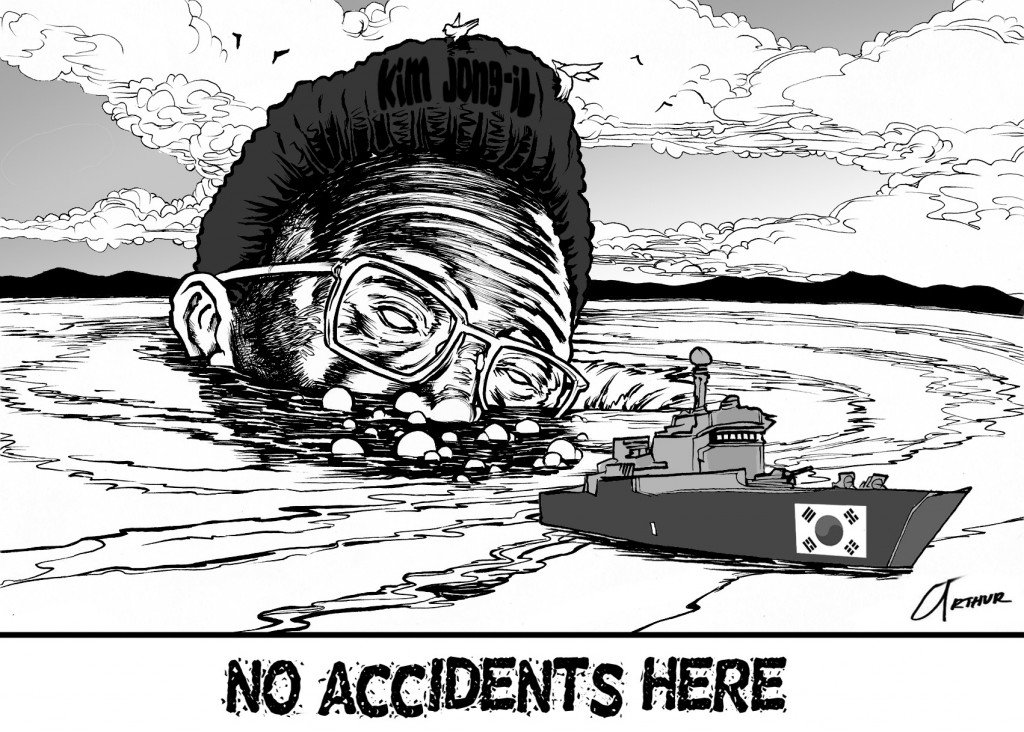 Since the sinking of the South Korean Navy’s 1,200-ton Patrol Combat Corvette Cheonan on Friday, March 26 at approximately 9:20 P.M. off the west coast of Baeknyeong Island near the Northern Limit Line with North Korea there has been broad speculation about the cause.

The Navy’s initial report said the time of the incident was at 9:45 P.M. but that was later adjusted causing suspicion. The fact that another naval vessel, the Sokcho, fired on a “target” that was heading north and ended up reaching the North had people wondering what it was; birds, said the military. (A brief informative analysis by Stratfor here.)

As days turned into weeks and the ROK Navy struggled with the heavy currents of the Yellow Sea and the inclement weather conditions, only two sailors’ bodies were recovered.  It has seemed like the government has been playing down the North’s involvement, and for reasons that can be understood well; South Korea—especially the metropolis of Seoul some 50 kilometers south of the border with North Korea—has a lot to lose in a military conflict.

Then, after lengthy and careful preparation, the stern of the ship was raised on April 15 by a massive crane (see high speed Korean video here; scroll down).  As images and news leak out about the condition of the salvaged ship, more engrossing and sagacious opinions are being presented.

Reports about North Korea’s internal state seem ever-uncertain especially with the expected replacement of Kim Jong-il—when the time comes—by his mid-twenty-something son, Kim Jong-un and the rumor of possible opposition to such a change.  The reports of a disastrous currency change late last year (an official was executed as a result) and dire famine this spring(see recent WSJ report here) have experts forecasting a frightening set of future possibilities.

On Monday, April 19, President Lee Myung-bak gave a news conference—in tears at times—where he remembered the fallen sailors, spoke of securing the nation’s security and promised to deal with the results of the investigation into the sinking.  In an emerging report on Tuesday, an alleged transcript from a conversation with a senior North Korean army officer indicates that the North sent 13 commandos to sink the Cheonan.  We shall see if the story has any legs. 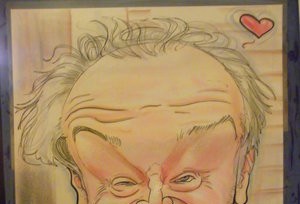