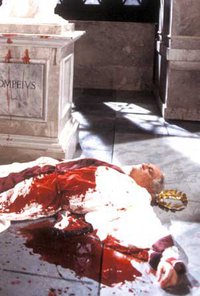 Actors Without Bard’ers Presents: Julius Caesar: Condensed. A selection of scenes from Julius Caesar, as well as a collection of Shakespeare’s sonnets.

When: Sunday June 20 6:00pm–Where: Sindorim Station (line 1 or 2) exit 2.  After you exit, do a short U-turn to your right.  The amphitheater will be straight ahead.

Am I Korean… American… Korean American?