HomePoliticsHigh Court and Drama at UN over Cheonan 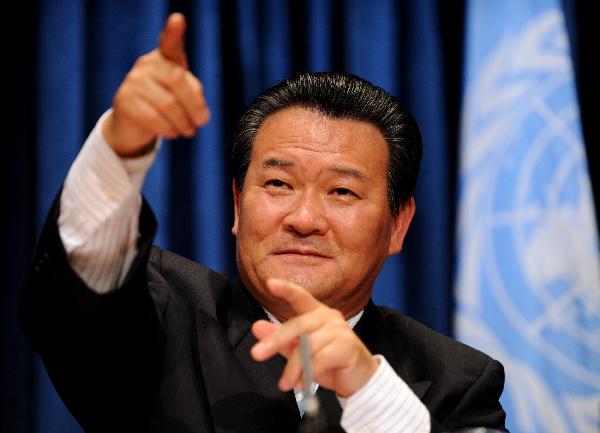 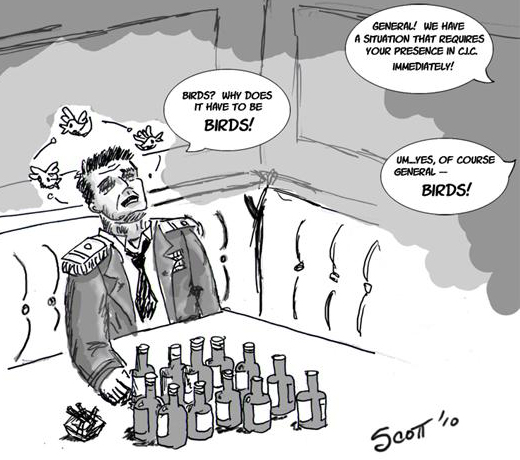 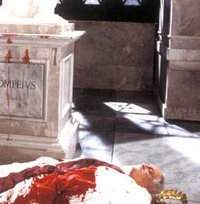 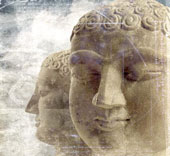