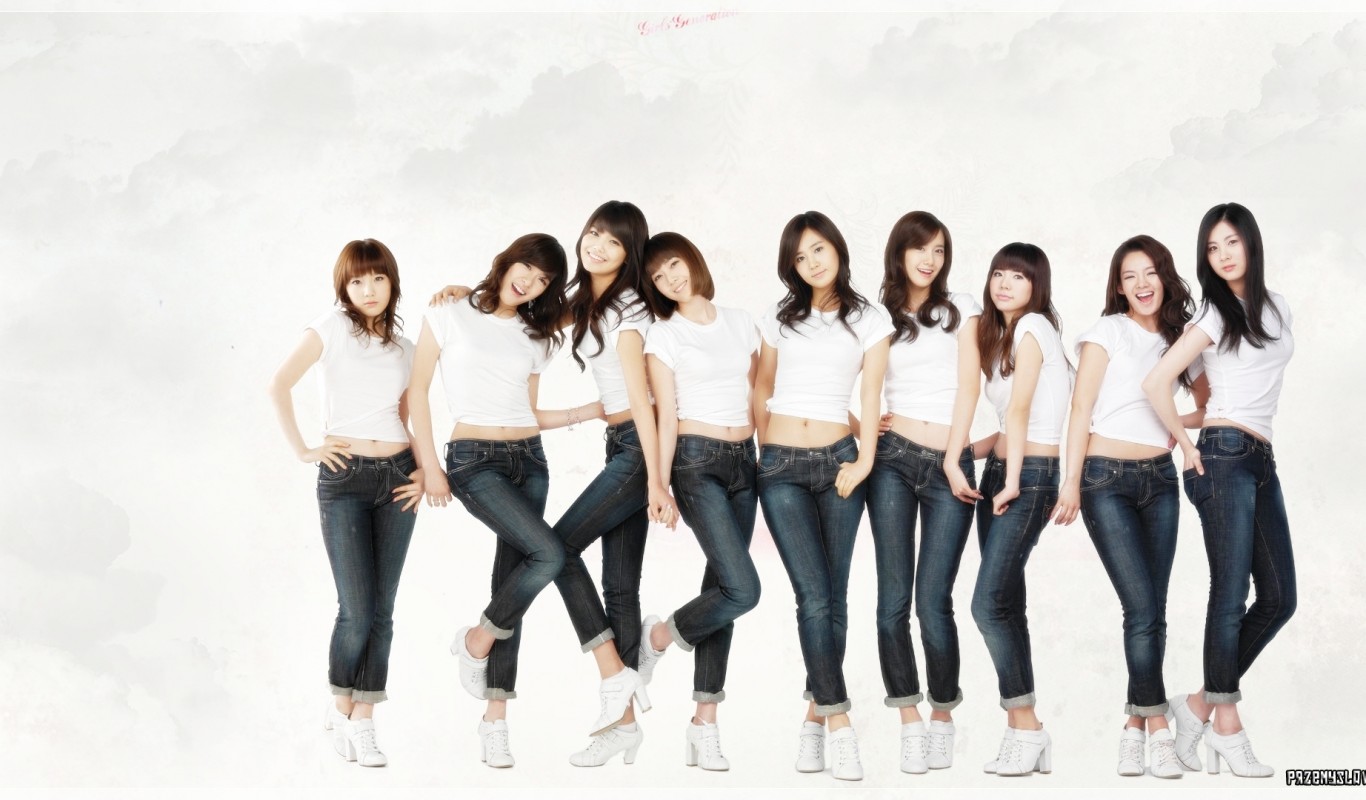 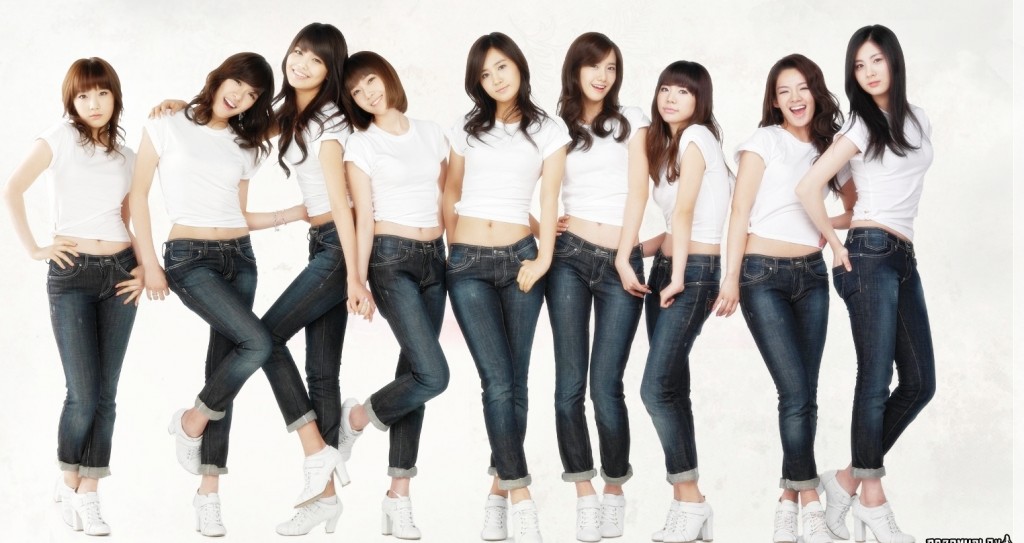 In a country where plastic surgery is common place, measuring and weighing candidates at interviews is practised and pop stars are revered—it is not an understatement to say that Koreans are image obsessed. I spent slightly more than a year in Korea and made some interesting observations regarding attitudes toward appearance while I was there.

Arriving in Korea was daunting. Although I am fairly well traveled, I was unprepared for the stares, finger pointing and jaw dropping. Being tall and blonde, it is somewhat difficult to blend in and your daily presence in the country never goes unnoticed. An advantage is the near celebrity status you are granted. One student even told me she thought I was an American movie star. The disadvantage is not possessing the innate porcelain skin that refuses to age (at least until you’re 70) or 24 – 20 – 24 measurements that the Koreans have been blessed with. As such, it is necessary to put up with the barrage of comments about your age and weight. “Twenty-five? Oh really? I think Asians is look much younger,” was the response of one charmer who jumped out of his car just to speak to me. Koreans certainly seem to have no qualms about telling you you look pregnant or tired (old) and to put up with such comments can at times become tiring.

“Teacher, you have baby?”

“Your stomach is out.”

With such brutal honesty, Koreans are constantly competing with each other to make sure they don’t fall under the radar of insults. I was unsurprised but slightly alarmed recently to find out that a Korean friend of mine had been weighed and measured at a job interview and that this wasn’t the first time it had happened. Had she been applying to be a model, I could have understood, but hospitality? Surely not! 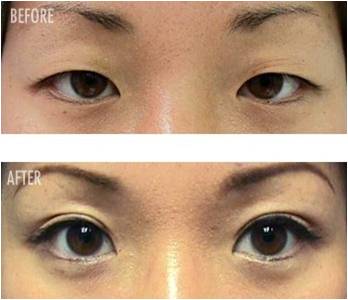 Korean girls are constantly trying to lose weight to achieve eating disorder proportions and with such a strong culture of worshiping celebrities, it is hardly surprising. Before going to Korea I had heard of its people’s penchant for going under the knife. I tried to do some research, but the Internet threw back contradicting results so I decided to do my own little market research in the classroom. My 10-12 year old middle school girls, when asked, replied that most of them would have cosmetic surgery. More worrying is that of these, many had already negotiated procedures with their parents for when they turn 16. Apparently winter vacation provides ample time to recover from a nose job or single eyelid surgery. One girl stated that she was getting a nose job when she turned eighteen, along with her brother and cousin, perhaps hoping to get a family discount. Most high school girls therefore know a handful of people who have gone under the knife for a bigger nose or bigger eyes (and are commonly lured with discount coupons by plastic surgery clinics around graduation time). A big nose, which seems undesirable in the Western world, holds more meaning in Korea. Let’s just say that if we say the bigger the feet, the bigger the….shoes, then the Koreans say the bigger the nose, the bigger the …….. handkerchief. I guess a nose job for a male is the equivalent of the flash sports car in England. Western males who were once bullied at school for their conks, can expect a more appreciative reception in Korea.

Being a Westerner in such an environment can be challenging at times. Passport photos are judged in the place of teaching qualifications, meaning that many teachers are presentable but also unqualified. A friend of mine even had to choose the school’s next foreign teacher on this basis and when she asked to see their CV, was told “Oh, it’s okay. Just picture.” Koreans are also fussy about their Westerners; they don’t just want anyone teaching them after all. It should be someone they can relate to: i.e. a celebrity. One friend

of mine was greeted at the airport by sighs and a disappointed face. “But the children want you to look like a celebrity. Oh well, at least you have a pretty face,” is probably not the ideal way to be greeted by your director but a baptism of fire nonetheless. Being blonde helps to an extent, until they believe you to be Russian and therefore a prostitute (well obviously). Another unfortunate English friend of mine who left her apartment without her alien card was thrown onto the prostitute bus until she could talk her way out of her predicament. “Russian anneyo! Yonguk! Seonsaengnim!”

Of all the image obsessions in Korea, my favourite has to be their desire for smaller heads, believing themselves to have colossal ones. As a Korean friend of mine put it “Westerns have very big bodies but small heads and Koreans have very big heads but very small bodies”. I even caught students in my classroom measuring my head against my body from a distance to make sure there was an approximate ratio of six heads to my one body. When looking through my secretary’s wedding album, in which I made a brief appearance, the other secretary ran into my classroom to give me the good news “Sarah, your head is small size!”

Although I found much of the image obsession ridiculous, it isn’t always easy to brush off the honest remarks. The very same Korean friend who talked about head to body ratio described me as “beautiful and gorgeous” but “not slim” (as if I needed reminding in Korea). Still, at least he didn’t mention the size of my head!

Many believe Asians want to look more Western, but judging by my reception, I’d say they’d take their skin and measurements over mine any day! 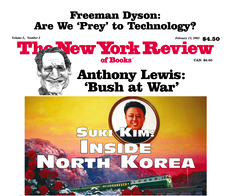 A Visit to North Korea: 3WM Throwback Piece from the N.Y. Review of Books