The Association for F-Class Expatriates within Korea (AFEK) has opened up its doors to all expats in Korea. The association, founded in May 2009, has grown exponentially since its inception, and now prides itself on being the largest expat support network in Korea.

With this expansion, the best components of AFEK will now be accessible to all expats living in Korea. These components include the AFEK library of over 400 documents available for download, and a directory of weblinks. Not only will all visa types be able to easily access these resources, but will be able to add to the resources already available. While the original forums will remain restricted to resident visa holders, AFEK members look forward to the growth of the new open forums, where all expats can interact, exchange experiences and grow as a community.

AFEK is a recognised entity in the Republic of Korea, and is able to legally raise funds. In addition, the legal status of the organisation has allowed them to begin formal partnership negotiations with government agencies in Korea, with the hope of providing additional (free) benefits to members.

Mike Yates, webmaster at AFEK, hopes that lifting the restrictions on who can join will allow AFEK to help more people living and working in Korea. “For a long time, I have hoped that AFEK would become more ‘inclusive’ without exposing information that could breach confidentiality. Many of our members have shared a lot of confidential information on the site, and whilst this is great for community building, it made opening the site up much harder.”

“It took a few months to develop the site in such a way that privacy was 100% guaranteed. Now the core members have their information secured, and are able to choose how much they want to share with other members,” said Yates.

In response to criticism that this only serves to highlight the elitist nature of AFEK, he had this to say:

“Allowing people to join the association regardless of visa type has never been about bringing other visa types into our existing community. Instead, it is about allowing a different community to develop based on the existing AFEK framework, and we hope this will be one which has a lot of overlap.”

Since its foundation, AFEK has grown to almost 600 verified members, and remains committed to the original idea of building a community free of politics. AFEK is not an association for advocacy of any kind, and instead remains an association of expats helping expats in a manner that avoids controversy. 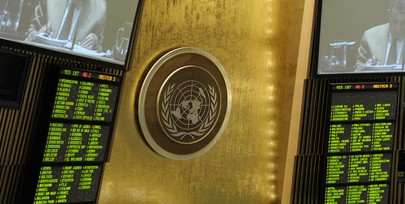 Up the Irons, MF’ers! Iron Maiden Loses Its ‘Korean Virginity’ 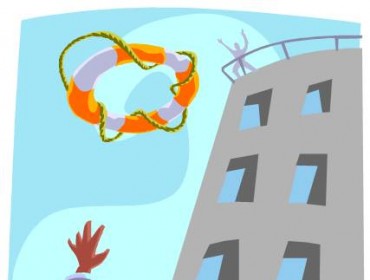 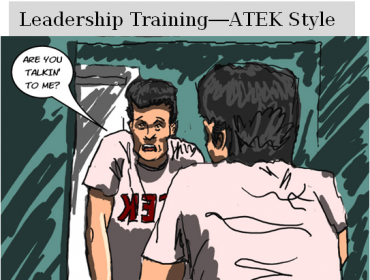