HomeEXPAT LIFEHelp Me Get out of Here: A Wronged Teacher in Need 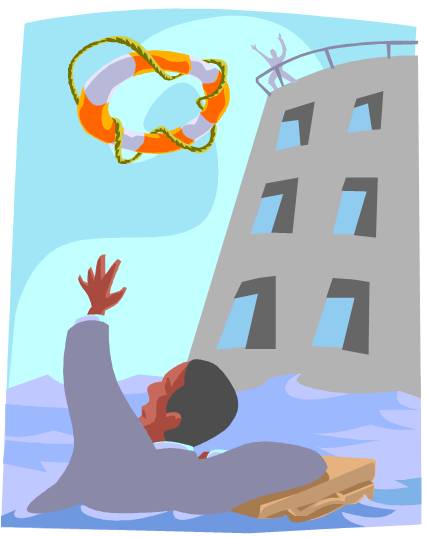 By 3WM (the author wishes to remain anonymous here due to the situation; contact e-mail below) 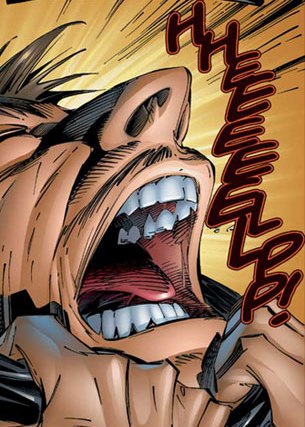 I need to get out of here.

I need to sell my stuff and just focus on recovering from an unexpected surgery.

Tried to pay the hospital bill, but my insurance had been canceled.

Knowing I was to be released on Tuesday, the company had called and canceled my insurance Monday.

I explained to the hospital I didn’t have the money.

I explained that once I sold my furniture from my house, I could pay.

The company told me I might as well stay in the hospital and think over my situation.

I was locked in the hospital for two days for lack of payment.

While in the hospital, the company entered my apartment and changed the locks.

A friend went to my apartment with the police to open the door just so that I could get my daily medicine. We were refused and told it was a civil matter.

Another friend intervened regarding the bill, and though I was in so much pain and could barely walk, I only needed to pay 150% of my insured rate, instead of 300%.

I had no place to go when I got out, so I resorted to a locksmith so that I could at least enter the apartment for my medication.  The landlord arrived as we attempted to open the lock.  He sent the locksmith away.  I agreed to meet with the company representative, but asked him to meet me halfway or in between because doctor’s orders were I should just be recovering.

They refused. I had to go to them.

Finally, I was let in.  Thank God all my things were still there.

I’m in a bind and need to sell a ton of items and appliances now.

I picked and bought all the items and most are less than a year old because the company didn’t furnish my apartment at all. They just gave me an empty room.

I need to get out of here.

I can’t even afford a ticket to leave Korea after hospital fees and the company’s fees for the apartment.

Thanks for your time, patience, and consideration.

Here are some of the items with paid price and desired sell price.

All prices are negotiable, especially with multiple purchases.

One side is made to be a bit firmer, the other has a portion of memory foam built-in if you prefer a bit more cushion. The headboard is slightly curved almost in and “s” line fashion. Under the mattress’s frame are three wide drawers.

The frame is also Simmons.

Purchased at Lotte Department for 1.42 million KRW less than a year ago.

All Prices are Negotiable

Editors’ Note: 3WM will be running a longer piece from this individual once he has safely left the peninsula.