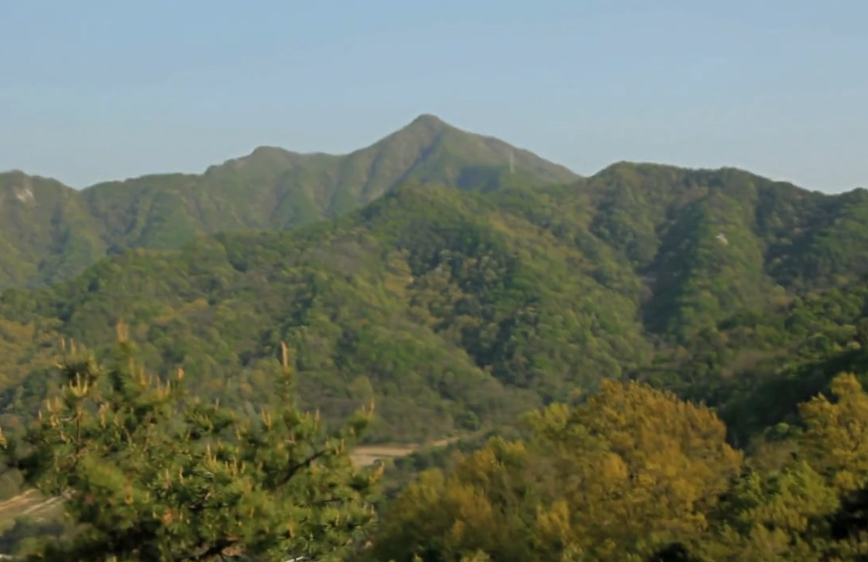 Wish you were here (Jeonju mix) from Yann Kerloc’h on Vimeo.

This is a music video based on the Pink Floyd song “Wish You Were Here” and two shootings I made almost exactly at the same place (mountains around Jeonju in Korea) and time of year (early May, during the Jeonju Film Festival) two years apart.

I intended to make it true to my feelings of the moment when I made the second shooting: a kind of sadness about the gap between my expectations two years ago and my life now, mixed with hunger for beauty, love, making a movie even if I don’t have any money, time and the subject which please me enough.

All these thoughts collapsed while being again “here”, where I made a shooting with my girlfriend of that time, who kind of brutally “disappeared” a while ago, a recurrent experience I know so well.
Neither her, two year ago, nor the friend I filmed, this year, really matter. They didn’t act anything. I intently “used” them. She actually even didn’t want to be filmed and I bear the fact that she may not like this video if she happens to see it, or any other consequences of such privacy disclosure. I’m now looking for going to the core of my feeling rather than searching for ways to turn around.

I filmed the second shooting to convey a particular mood, thinking about the first shooting, my feelings of the moment, and “Wish You Were Here”.

The title and lyrics of this Pink Floyd song also sum up part of my feelings. But, as for the rest, the “you” of the song doesn’t point to anybody, it can be heard as “anybody”, somebody you lack or anybody you wish to love to make up for loneliness.

A comment I read about the song fits perfectly to what inspired me : “This song is a commentary on how people cope with the world by withdrawing physically, mentally, or emotionally. Roger Waters stated that the inspiration was Pink Floyd founding member Syd Barrett and his ordeal with schizophrenia.”

I was constantly listening to this song recently. “Wish you were here” is one of my all time favorite songs. So in any case, whatever the sense, the film is also just a way to pay homage to the song, and by the way, also my first “music video”. 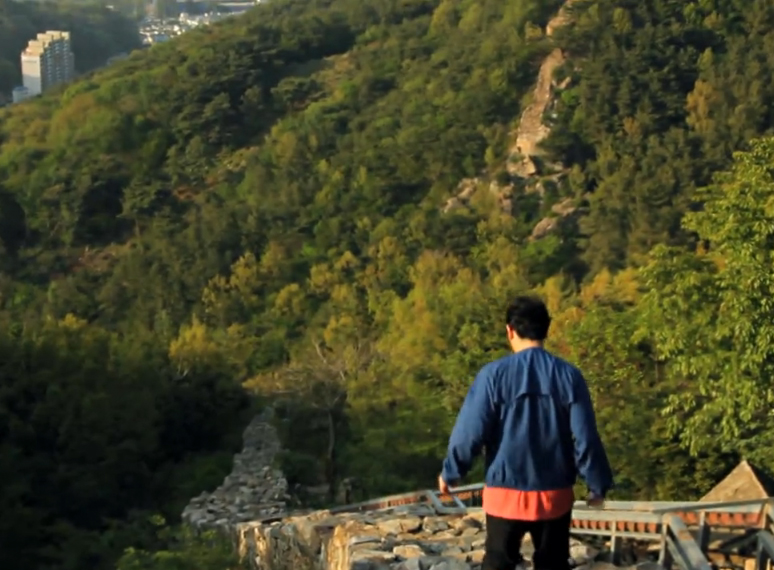 Dear Korea: All those Red Crosses