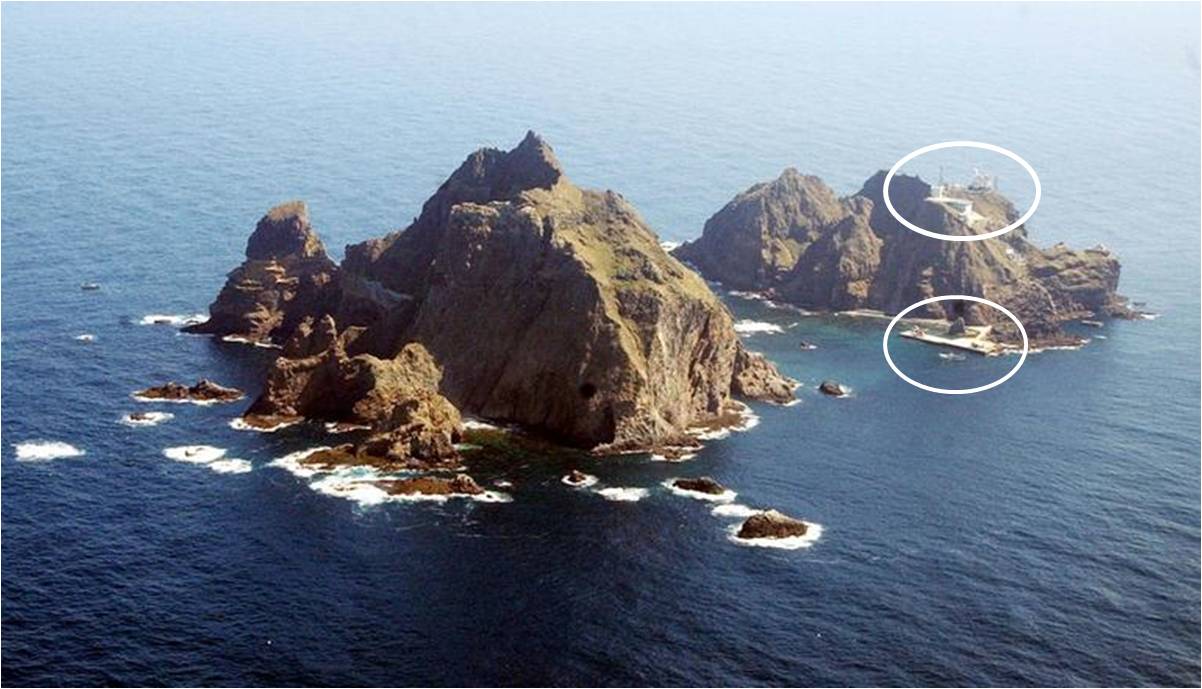 Below is part 2 of my interview with Prof. Hosaka during which he talks about his visits to the island, events surrounding Dokdo during and after the Korean War, the Korean populus’ emotional reactions to the dispute, how the Korean government should proceed and the reaction of Japanese citizens to Prof. Hosaka’s stance on the issue. I’ve also included a written response I got from Prof. Hosaka to some questions.

1. What caused you to support Korea’s claim to Dokdo?

I began to teach Korean college students in 1995. At that time during a Japanese culture and language class some students asked me Dokdo’s position and whether Dokdo belongs to Korea or Japan. I didn’t have a concrete answer. As a result, I started studying about the Dokdo problem in order to answer the student’s question. Until that time I did not have any interest in Dokdo, so I decided to study Dokdo objectively to answer the students question accurately. Through my study I discovered some points that the Japanese claim to Dokdo are distorted. For example, the Japanese government denied the Japanese right to claim Dokdo in 1696, 1870, 1877 through official documents. But until now the Japanese government did not certify these 3 facts. And many old Japanese official maps made before 1905 did not draw Dokdo in Japanese territory. In 1905 the Japanese government incorporated Dokdo into Shimane prefecture. But these historical facts mean that Dokdo is not original Japanese territory. I found these facts so I have to make public these facts as an academic. This is not related my nationality.

2. Is it true that most Japanese people either don’t know about the Dokdo/Takeshima debate or don’t care about it? Could you explain?

In Japan, many people have no interest in Dokdo, because Dokdo is a collection of very small islets and Japanese can not see Dokdo from Japan. And Japanese weather forecasts do not talk about Dokdo’s weather. Japanese people have few chance to hear about Dokdo in Japan.

3. How do you think Korea should proceed in expressing its position about Dokdo? Do you think the construction they plan to do on the island soon is a wise move?

4. What do you think would happen if the two countries took the issue to the ICJ?

Dokdo is a Korean original territory so if Korea will agree to go to the ICJ, such a Korean behavior is contradictional to Korean insistence. Because of this, the Korean government would never agree to go to the ICJ at all. There should be no acceptance of the assertion that Dokdo is Japanese territory. Nevertheless, if Korea goes to the ICJ to solve the Dokdo problem, I think Korea can win through the historical facts and international law. The amount of evidence for Korea is great.

5. What natural resources are located near or on Dokdo?

I heard many natural gas resources named gas hydrate are near and under Dokdo.

6. Have you been out to Dokdo?

Yes, I’ve been there 5 times. One time I stayed on Dokdo for 4 nights due to some very bad weather that kept me and the EBS Broadcasting people I was with from leaving (no ship came). We looked around and saw much of the island. We also talked to the policemen out there. After my visit my feeling about the island changed a lot. I had some emotional feeling–Dokdo is not an island but is a being, a creature. I feel that there is some spirit out there. And I came to love Dokdo.

7. When do you think Dokdo will be free from Japanese claims to it?

Dokdo is Korean territory and Dokdo will be free from the Japanese claim when the Japanese government completely stops claiming Dokdo.

8. What do you think about the idea that Koreans get hot about the topic of Dokdo then cool to it after a short time? 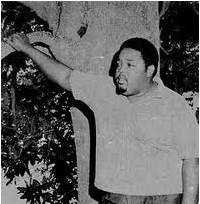