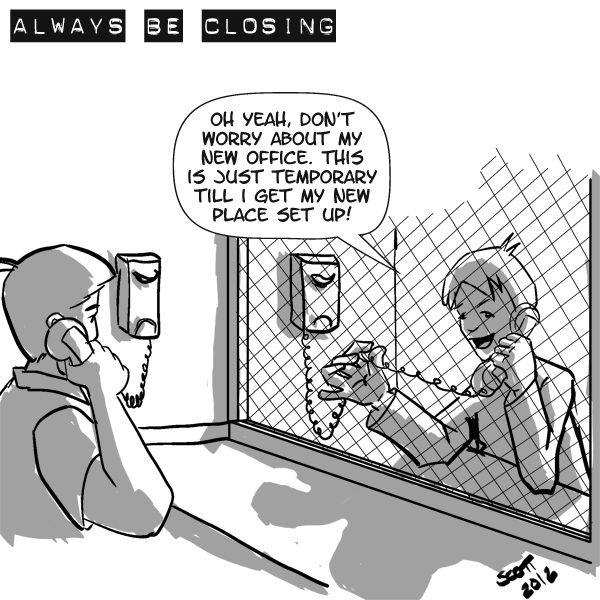 Does justice ever come? The scores of expats scammed out of bundles of cash by crooked travel agent Kang Wan-koo have been asking this question for months and months, some longer, and with the beginning of his trial scheduled for 10:40 a.m. on Tuesday, March 13, the question is as relevant and weighted as ever.

What justice will be served by the Seoul Eastern District Court to the repeat and relentless criminal Kang who when put out of business last fall and prohibited from doing further deals, relocated, reloaded and continued to scam unsuspecting travelers out of their money? Even as he sits in jail his scam continued to play out as one traveler explained on March 7: “wow not sure how i missed all this with all the press this guy received – i showed up at the airport feb 29th was first in line for a flight i wasn’t booked for (bad news) ~ did however get a ticket from one of the agents on site and did get home (good news).”

A source familiar with the case says that Kang has “acknowledged most of his crimes” while in detention and will therefore likely receive swift judgment. Yet nothing is certain in this case as previous legal actions prove. Rightfully so, numerous victims and watchers have asked, “What’s to stop him from doing it again?”

3WM will have continuing coverage of the case.

Driving in Seoul: You Are What You Drive