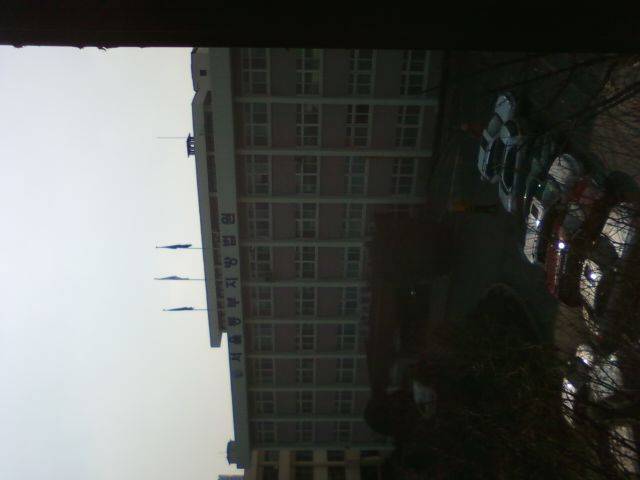 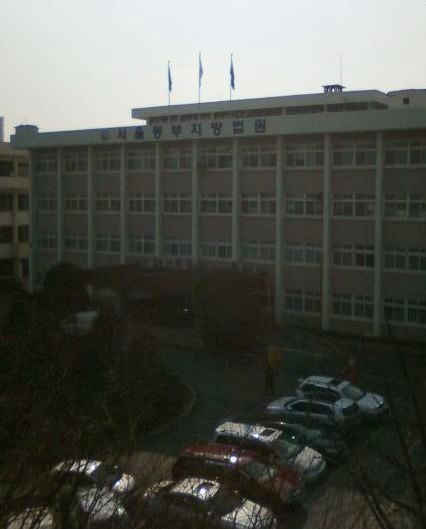 When Kang Wan Koo entered courtroom number five at the Seoul Eastern District Court at 10:40 a.m. on March 13 in an olive prison uniform with ropes around his wrists and ankles, he wore a contrite yet friendly look on his face.  One judge sat at the head of the room with Kang’s private lawyer, Na Sung Tae, seated at a long table on the right side of the courtroom.  Kang faces charges of fraud and embezzlement—the estimated amount of fraud read by the court was approximately 100 million won ($89,000) and the embezzlement 70 million won.

Kang pleaded guilty to all charges of fraud, his head bowed at times and at others his lips pierced producing deep dimples in his cheeks.  Yet he will be fighting the embezzlement charge, said his attorney.  Those charges stem from his dealings with Red Cap Tour, one of the largest travel agencies in Korea with a reported profit of 29 billion won last year.  The details of the embezzlement were limited with the company mainly accusing Kang of taking money from transactions and keeping the profits for himself.  Kang maintains that he “deserved” part of the fees.

Because of Kang’s claim of innocence, the trial will continue on Tuesday, March 27 when Kang and his lawyer will present their defense against more detailed aspects of the embezzlement charge—this, according to Tae jin Jo, an attorney with the Korea Legal Aid Company who is representing victims in a civil case against Kang, will potentially set back the judgment in the case a month or more.  “We can expect the judgment to come two weeks after the final hearing, which could be on the 27th,” said Jo.

Jo also expressed skepticism that any money would end up in the hands of the travel scam victims.  Normally the court will encourage the accused party upon admitting his or her crime to reach an agreement with victims in the case.  Knowing this procedure, Jo approached Kang’s attorney, Na, after the hearing ended–it took less than 15 minutes–to inquire about such a settlement or at least the chance for a meeting.  He was not pleased with the response.  “He was not positive about reaching a settlement,” Jo told me outside the courtroom where three members of Kang’s family stood next to Na, one his wife who fled the courtroom in tears seconds before Kang was led in.  Jo had also asked about the family’s willingness to reach some sort of deal and was also rebuffed.  “If he doesn’t have money, then we hope that his family come forward and make some attempt to help,” said Jo.  “It does not seem positive,” he repeated.

Also at the trial were two victims–Taryn Baek and Kevin Loesken.  Loesken, an American, expressed dismay over the fact that he’d successfully booked a trip with Kang over Christmas and then been scammed on the booking of a second trip.  Baek, visibly and vocally livid, lost some $10,000 in a scam involving her honeymoon travel.  “He ruined our honeymoon,” she said outside the courtroom before the hearing.  “I don’t know what I’ll do when I see him.”  Baek, who’s married to a Korean engineer, said she is not going anywhere and is prepared for a long fight.  “I don’t care what it takes,” she declared.  “I’ll find a way to garnish his wages.”  Baek also said she’d previously made a deal with him in which he agreed to pay some amount of money monthly but then he stopped answering his phone.

Like many victims, Baek wondered what happened to the money.  “Where did the money go?” she asked.  “Can’t they find out where he put it?”  As previously reported, the Prosecutors’ Office has stated that Kang “has no money” and the demeanor of Jo, the civil case attorney, further solidified this assertion.  “It does not look good for the civil case either,” said Jo when asked about the case which is on behalf of 20 victims.  That case ends on Thursday, March 22–if there is no objection by Kang.  According to Jo, Kang has not responded to the charges.  “We have not heard anything back from him about the case,” he said.

Jo explained that if there is not any money or other assets, there’s little that can be done: “Though we win our civil lawsuit against him, we can’t execute his asset without his property’s information.”  Up to this point the prosecution and Jo have been unable to find much worth anything in his name. “Until now, unfortunately, I didn’t find it,” said Jo referring to any asset records.

Only limited references to Kang’s criminal record were made at the hearing and due to privacy issues, the court and Prosecutors’ Office will not release details. A history of fraud was mentioned in the proceedings but nothing specific.

According to officials familiar with fraud and embezzlement charges of this rather limited magnitude, Kang will most likely receive a fine and be released.  His license to operate has already been suspended.

Victims hope that, at the very least, his email accounts are shut down so he can’t keep scamming people.  Perhaps the legal judgment will allow that.  Loesken said he’d already repeatedly contacted the people at Hotmail–one of Kang’s main emails is with MSN–to no avail.  “I filed a complaint and followed up but they stopped answering me,” he said.

But other victims express skepticism about permanantly stopping Kang given his pattern of popping up someplace else and assuming a new identity. Safee Ullah, a 31-year-old from Pakistan and a PhD candidate who has appealed the case to the Ministry of Foreign Affairs, the Human Rights Commission and the Prime Minister’s Office, has consistently remained skeptical that much of anything will come from the trial. “If those emails are still working, then he can just do what he’s been doing all along.” 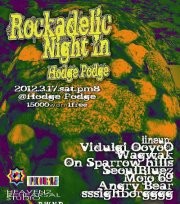