HomeArtFunky Seoul Corner 14: The Beginning Of The End’s ‘Funky Nassau’

The Beginning Of The End: Funky Nassau Part 1 and 2 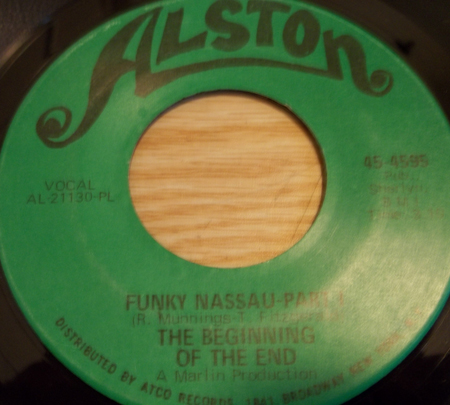 The core of this group consisted of the Munnings brothers—Raphael, Liroy, and Frank.
They recorded two LPs: Funky Nassau in 1971/72 and The Beginning Of The End in 1976. (I do have a copy of the Funky Nassau LP, but alas it is only a reissue. An orginial copy would go over $100. But the whole album does kick absolute butt and is worth tracking down!!!) Several singles were also released, mostly from their first album. “Funky Nassau,” the 45 you see here, was a hit single in the U.S., reaching #15 on the Billboard Top 100 and #7 on the Billboard Black Singles Chart.

In fact, you can see and hear Raphael “Ray” Munnings talk about the success of “Funky Nassau” on this Youtube link. A couple of striking things here if you did watch this clip: 1) “Funky Naussau” sold over two million copies! Wow! I wonder how much of that money the band actually saw, given the propensity for record labels and companies to keep profits for themselves. 2) Notice how Raphael talks about life after the band, how he quit the music business in order to raise his son. Yes, that’s right, the road ain’t no way to raise a family because of the time spent performing everywhere but home.

Anyhow, this is a scorcher of a tune! As always, I included both parts 1 and 2 for your listening pleasure. Enjoy! 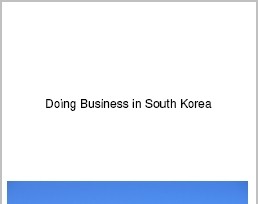