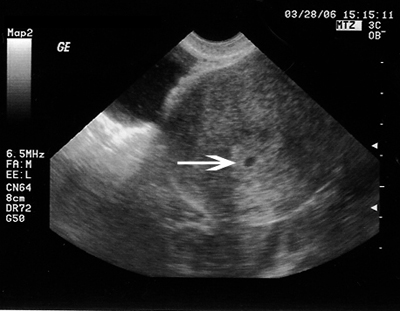 In part one, I briefly described my (and my wife’s) experience with fertility treatment here in South Korea.  It is my belief that my wife and I would never have conceived a child by natural means.  Because of this fact, there is a school of thought that tells us that means that we should not have had a child. Of course, that doesn’t take into consideration alternative means of raising children—adoption, for example.  My wife and I talked about the possibility of adopting a baby; in Korea, it is highly unusual.  Koreans have a

very conservative view about biological relationships between parents and children.  Since adoption was more or less ruled out (personally, I honestly felt that I could have a fulfilling life without raising a child), it left whatever fertility treatments were appropriate or necessary.  Intra-uterine insemination was successful for us.

After my wife was confirmed pregnant, she made weekly trips to her doctor to monitor the progress of the pregnancy.  For the first twelve weeks or so, this occurred at the same clinic where she had been inseminated.  Each week, the doctor would ask her about her general condition and also do ultrasounds, in order to take measurements of the embryo and to track its development.  I accompanied my wife on several of these occasions, and there really was an art to this.  The ultrasound technician would check things like the circumference of the head, the circumference of the abdominal area, lengths of various bones, etc.  Then the doctor would come in and do the same tests resulting in an average measurement for each.  All of this was relatively normal procedure.  Since, by their very nature, artificially induced pregnancies are considered potentially problematic, it left us with a particularly heightened level of stress.  Of course, my stress level was incidental to my wife’s; it was very important for her to be as relaxed and “normal” as possible.  She continued to work, and for all but just the last couple of weeks of her pregnancy she told me she didn’t even “feel pregnant.”  That was good. 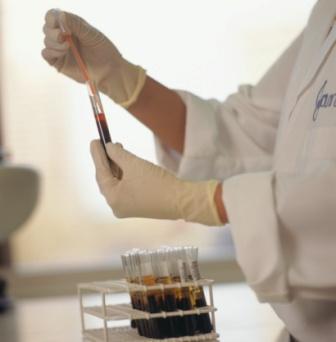 We switched to a maternity hospital after the first 12 weeks.  It was fortuitous for us that we lived near another prestigious women’s hospital.  For a few more weeks, she still needed to have regular checkups, and now we were both beginning to feel more relaxed.  Every indication was that the baby was developing perfectly.  My wife went in for the routine “triple test.” This is a blood test for genetic screening.  There are “better” tests available now, but they are more expensive; the triple test is usually fine, but does have a 5% false positive rate.

A few days after she had the test, my wife called me and was extremely upset.  She had heard from the hospital and her test results had come back with an extremely bad result.  She and I went to see her doctor that afternoon.  The result of the triple test comes back as a set of odds.  A “good” result is something like 1:300 (or even higher).  Her test result was in the 1:12 range for Down’s syndrome.  The doctor apologized for the rudimentary way the test results are reported.  If you look at 1:12 odds, you think “that’s about 8%.”  Not that good.  In this case, though, the 1:12 test result actually only results in Down’s in 3% of cases (where the pregnancy comes to term).  Why is this?  I never got any kind of satisfactory answer from the doctor.  What should we do?  The doctor said that an amniocentesis would definitely confirm if the baby had Down’s, but it is invasive, and there is some risk to the fetus.  My wife asked him why we would want to do that test.  I can clearly remember what I was thinking even as the doctor vocalized the thought: “If you don’t want to know for sure if the baby has Down’s, you don’t need to do the test.  If it doesn’t matter to you, I would recommend you not do the amnio.”

If it didn’t matter to us.  The doctor sat behind his desk and looked at us impassively.  I am sure he knew what kinds of thoughts we must be thinking.  In case you can’t guess, my thoughts were something like this:

Do I want to raise a child with Down’s syndrome? Or, more immediate: If we find out the baby has Down’s, what will we do?

We didn’t have to take a lot of time to think about what we wanted.  In fact, my wife and I had already discussed this very circumstance.  She told the doctor that she wanted to have the amniocentesis test done.  It was scheduled right then.  She has often told me that Korean doctors are particularly skilled at these kinds of procedures, believe it or not, because they grow up using chopsticks.  You might scoff, but I can see where she’s coming from.  The downside of the amniocentesis is that it would take two weeks to get the test results back.  At least it was apparent soon after the test was performed that the test itself seemed to have caused no complication to the fetus.  Now, we would get to wait two weeks.  Wait for what?  Wait to find out if we would continue the p 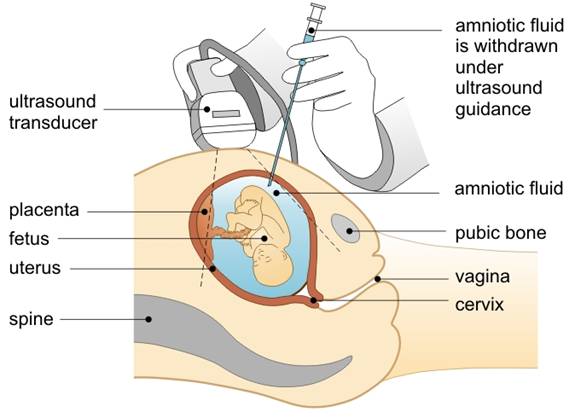 I mentioned earlier that my wife continued to work throughout her pregnancy.  She did so until just about eight days before she finally delivered.  I believe that her sticking to her normal active and busy lifestyle and work schedule kept her from dwelling on the negatives too much.  I was busy with wrapping up my graduate studies as well as starting my own language school, so that helped me.  Ultimately the two weeks passed (as they must) and we never had to face the horrible decision that had been lurking on the edges of this situation; the test result was normal.  The baby was fine.
________________________________________________________________