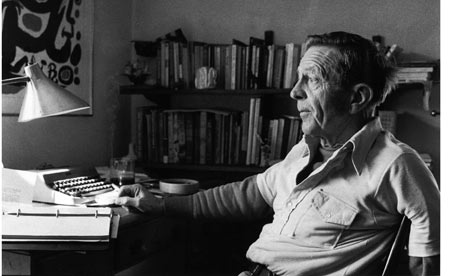 The Three Wise Monkeys’ editors have been enjoying The New Yorker’s content for years.  We’ve especially found its fiction podcast engrossing and entertaining as it provides exceptional access to some of the greatest short fiction read by a collection of writers.  As summer approaches, we will be featuring selections with links for 3WM readers.  Feel free to listen on to others in the collection.

Go to New Yorker and listen here.  You can also read “The Swimmer” here.

The Swimmer
by John Cheever 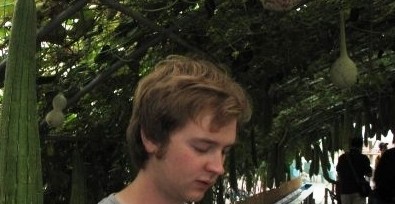