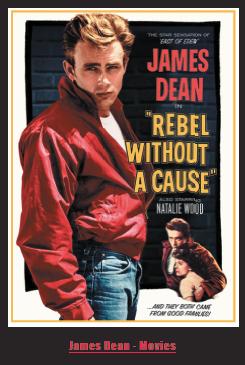 I could be James Dean in Korea,

My tongue’s the source of my powers.

But I don’t have much time for the language,

If I’m drinking for forty-eight hours.

The school pays the rent for my housing,

It’s their fault if something’s amiss.

Granted the means to live better than most,

I’ve not much to do except play.

Student debt is no longer an issue,

When six thousand miles away.

The temples are of little interest,

My country’s so much more refined.

Unless you consider the property ladder,

Or drugs and the level of crime.

So far to the East of my home.

When asked I compare it to Eden,

I can’t quite conceive of the violence,

Still more so the damage and looting.

A whole city out robbing trainers and flat-screens,

Disguised as response to a shooting.

If I take my foot off I’ll be dead.

I can go where I want and do as I please,

My only concern a sore head.

When I talk to the women it’s easy,

As if I’m unable to bore.

I forget all about being slumped at my desk,

Each weekday from one until four.

I’m the James Dean of Korea,

You’ve got to admire my cheek.

What else to do but live fast and die young,

On four hundred thousand a week.

So different when inside the classroom,

Outside I’m at one with the mobs.