HomeKorean LifeWhy We Korean Teens are Killing Ourselves

Why We Korean Teens are Killing Ourselves 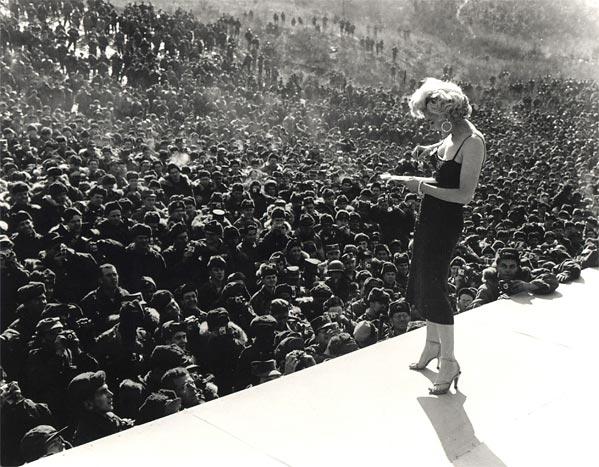 There you are. A gray cement building is standing and there you are. You are staring at a person who is standing on the roof of the building and he seems that he doesn’t know where he is. He keeps moving and finally stops just one step before the air. Then you look into his eyes that don’t know what they are looking back at and you see the pain. 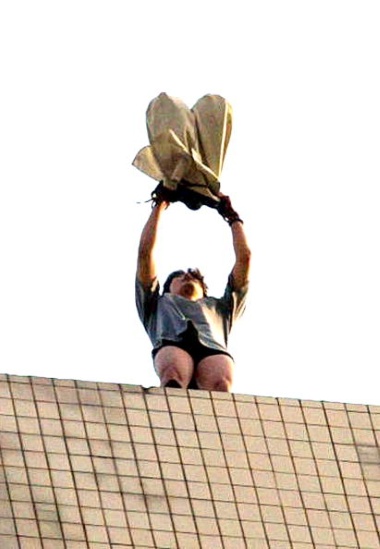 Korean Teenage suicide is a serious problem. According to some reports, the rate of suicide cases is higher in Seoul and in the capital areas than other regions. Ironically, students who give up their life often get high grades in school and could well be on their way to be success. None of it can make sense to me.  I can see reclusive students at school and I want to reach out to them but they just have this wall around them while the social, smiley happy-go-lucky students have a different field of energy around them which makes it is easier to be around them. I don’t know why reclusive and being alone is bad. Some people can think of great things and come up with positive ideas when they are alone. But I do know this: when Korean teenagers spend a lot of time alone, everyone thinks that they are strange and that these recluses should either be just kept far away from everyone else or sometimes worse, be bullied by everyone else.

Of course, suicidal kids can have mental problems and weakness in the family but it is all so confusing. Korean Society has grave responsibility for their death, but this too is all so confusing. Sometimes late at night on television programs there are commercials meant to intervene on someone who is thinking about suicide. The commercials show images of happy families and suggest that suicide will make your family very unhappy. Don’t these authorities understand that it is the family and the family pressure of Korean Life that makes many people think about suicide to begin with? Why do suicides cast their body to the ground? What depression brings them to a profound abyss? It must be the culture of family and school and having to excel at school and having to fit into Korean society.

I hope people perceive how serious suicide is in Korea. As everyone here always says suicide is never honorable, but South Korea is the country which has the largest number of suicide cases among the OECD nations (24.3 people died per 100,000 while the average rate is 11.7). To make us further disturbed Korea has the highest suicide rate of teenagers in the world. I believe that the first reason is accumulation of stress. I know well what annoys students. Maybe to you it sounds like stereotypical grumbling, but it’s real! Many students are suffering from our being ranked by our educational system and pressurized by modern social trends. Ranking by academic assessment is not only the reality of our education system but it is the only reality of our education system. Academic achievement is the only way in which grown-ups look at teenagers in South Korea. In this system, students are only competitive with others and therefore spend more time on studying than on doing anything else.

In a way all of this pressure is like a tale-of-two-cities because students who get high test scores have to do whatever it takes to retain their ranks. On the other hand, students who are not academically inclined get anger and even hatred from their friends and family for their “Loser Grades,” while their status is empty and shallow like a puddle, despite their attempted diligence. Yes Korean credentialism is Bloody! And this time coming up right on winter is the bloodiest because many students kill themselves for being lonely in the winter after failing the dreaded university entrance exam. I think Korea has to establish cultural facilities like gymnasiums and music and drama clubs at our schools so students can find other ways to bond besides sharing the pain of academic demands.

Humans will always have to organize society, and as Aristotle said, “Man is a social animal.” And in Korea we have maybe even a social problem that is bigger than suicide:  cyber-bullying. By the expansion of social networks in school and on the Internet, serious problems have arisen and not just the advantages of going shopping for trendy crap on-line.

Cyber-bullying is a real problem in Korea. Teenagers are living on the Internet more than anyone else. Our ability and easy ways in the virtual world make it automatic for us to get in touch with our peer groups. We can create facts or opinions about anyone we want at will. Many Internet users usually accuse or tease unpopular students (called wang-tah in Korean). Some Korean teens who should be studying search the net like vultures. They are Witch Hunters looking to find kids whose homepages are weak and unfashionable. Next, they deliver someone’s content to other popular net spaces and the teasing and bullying begins. Strong students taunt the weak ones saying, “Why don’t you die?” “You are fat like a pig,” “You’ll never have a lover,” and so on. In fact, many people have already killed themselves to escape from such Internet attacks even our TV stars. Some claim that people who commit suicide for such reasons have a weak will so they are responsible for their death. However, I can assert that Korean teens are always in front of a computer screen when they are not in the classroom. And the fear derived from the loneliness and isolation is not light stress. When you see your picture and face page in the electronic world and everyone is taunting you as “an example of unsuccess,” well what do you think is the real cause of their tragedy? They must have shivered in front of the computer being victims of other teens who think that they know what the perfect world is and can judge who belongs and who doesn’t. 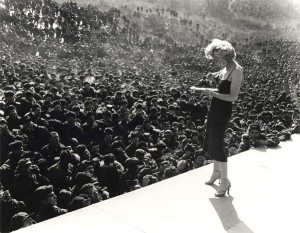 Our society should propose the strict measures and take strong action against the evils of cyber-bullying. The costs of not doing so are very high. Have you ever heard about Werther Effect? This term derived from Goethe’s novel, The Sorrows of Young Werther, which in this case means a copycat suicide. In other words, people might commit suicide when a person who they liked very much or who is in the same situation with them throws his or her life away. In Korea, one’s suicide can beget another. It is my opinion that to prevent human catastrophe individuals have to take care of their neighbors and not tease them for their weaknesses. Also the Korean government and society has to allow the pressure of academics to drop off student’s backs.

Back at the gray cement building, the boy is staring out and wants to start speaking, wants someone to notice. Instead he jumps only because no one was listening or watching. 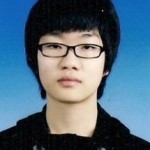 This is Matt Choi’s second foray into journalism/ editorial writing for 3WM.  His first piece was on The Cancers of Korean Education. His next piece will be a more in-depth look at high school student’s cyber-bullying. He is a high school student in Daegu.  Contact 3wmseoul@gmail.com